About The North Texas Music Company

The North Texas Music Company serves the DFW Metroplex with a variety of musical ensembles, such as string quartets, trios, duos, and solos. Players for NTMC are top professionals in the area, playing in local symphonies, having trained at top music schools in the nation. Couples who choose NTMC are hiring some of the most accomplished players in DFW for their wedding.

No other vendor respects the time of its clients like NTMC. NTMC prides itself not only on its stunning caliber of players, but on its responsive customer service. It has garnered a reputation of communicating quickly and effectively, saving couples time and stress as they plan their wedding. It is a priority for NTMC to make sure couples don’t have to worry about their music.

Other vendors will pressure couples to stick to certain songs thier musicans already know how to play. With NTMC, there are virtually no limitations on the songs that can be played for you. While NTMC has an extensive library of timeless wedding music, it also employs musical arrangers to write the relatively unknown songs that couples may want to hear. This means couples have complete freedom to choose what they want.

Book now to get peace of mind about your wedding music. With NTMC’s combination of expert players, responsive customer service, and ability to play anything, you won’t have to worry about the music anymore. 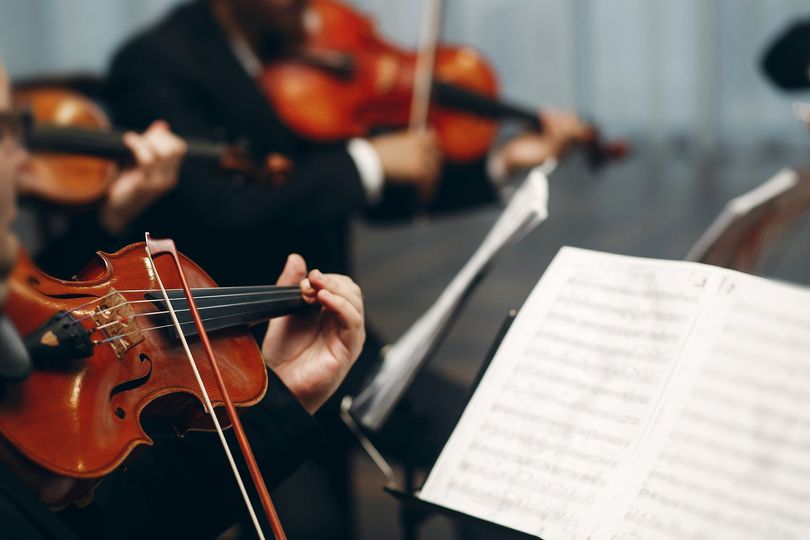 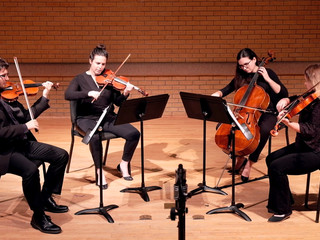