Experience
Stillwater Cinematography is owned by Zachariah Stillwater. Before making wedding movies, his passion was technology, computers and being an electronic musician. Now he can combine his passion of music and weddings into his films along with his team of photographers. Their work has been featured in some well-known publications including Martha Stewart Weddings and Style Me Pretty.

Services Offered
This videographer offers the following in his packages:

Areas Covered
Stillwater Cinematography is based in California but will film weddings worldwide. Local areas they've covered in the past include: 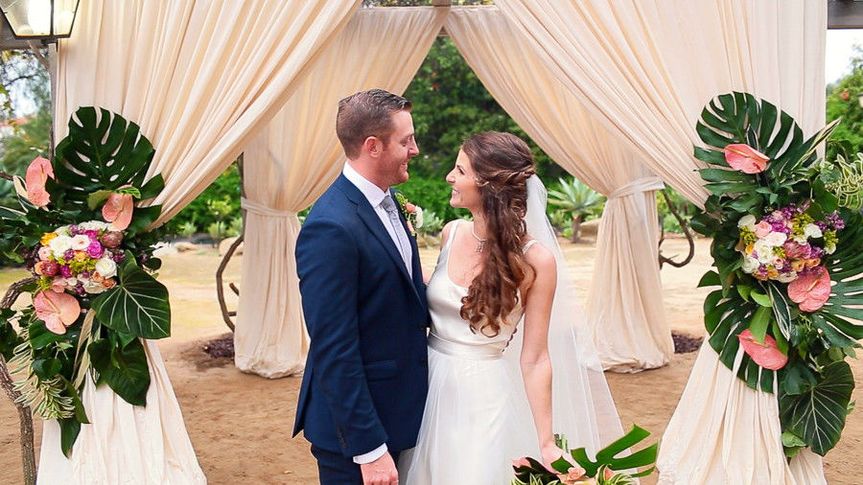 Write a review
5.0 out of 5.0
18 Stillwater Cinematography Reviews
Sort by:
See more reviews