Shawn Boucké is a wedding violinist based in Waterford, Michigan. Shawn Boucké performs instrumental music as a solo artist for weddings throughout Southeast Michigan. Shawn is skilled in performing many different styles of music, such as classical, jazz, fiddle, and rock, among others, and he can also arrange music by request for no extra charge.

Shawn Boucké started studying music in 1997 at the Walled Lake School District. Part of the Blue Lake International Youth Orchestra, he played violin in several performances around Germany and France. After Shawn graduated Carnegie Mellon University with a degree in Music Education, he was hired to teach music lessons at McCourt’s Musical Instruments in Waterford, and is also a long-term guest orchestra director in Waterford School District.

Services Offered
Shawn Boucké can perform acoustic or electric violin music for ceremonies in a variety of genres. While Shawn is able to perform an intimate violin performance, he can also create a large multi-musician sound with looping effects. His musical services include: 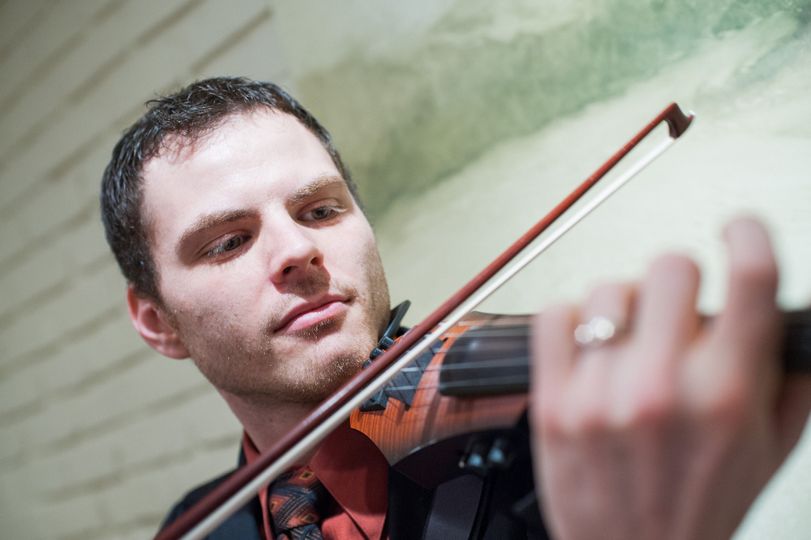