About Pierre's of South Brunswick

A banquet hall-style wedding venue in Monmouth Junction, New Jersey, Pierre's of South Brunswick specializes in one-of-a-kind ceremonies and receptions. Owned and operated by Pierre Hage-Boutros, the classic venue has been impressing couples with its lavish landscaping since 2001. Offering a friendly, warm and relaxed atmosphere, Pierre’s of South Brunswick’s is the ideal choice for celebrating knot-tying affairs!

Services Offered
In order to craft a seamless and hassle-free celebration, Pierre's of South Brunswick offers couples a number of wedding-related services. Options include, but are not limited to, the following:

Cuisine
The culinary team at this venue offers a variety of in-house catering services for couples to benefit from. Options include, but are not limited to, the following:

Other Services
Interested couples are more than welcome to add bar services to their wedding celebration. Said services include, but are not limited to, the following:

History
Owner Pierre Hage-Boutros initially opened a neighborhood deli, aptly named “Pierre’s Deli,” in 1990. Realizing he could better accommodate his customers by adding a restaurant, he then added a total of four rooms between August 1995 and the Spring of 1996. Motivated by the community’s continued appreciation of his unmatched hospitality, Pierre further expanded his establishment by adding a bakery in early 1997. In 2001 Pierre made the choice to completely renovate his facility by adding a bar and five banquet rooms, thereby creating Pierre's of South Brunswick. 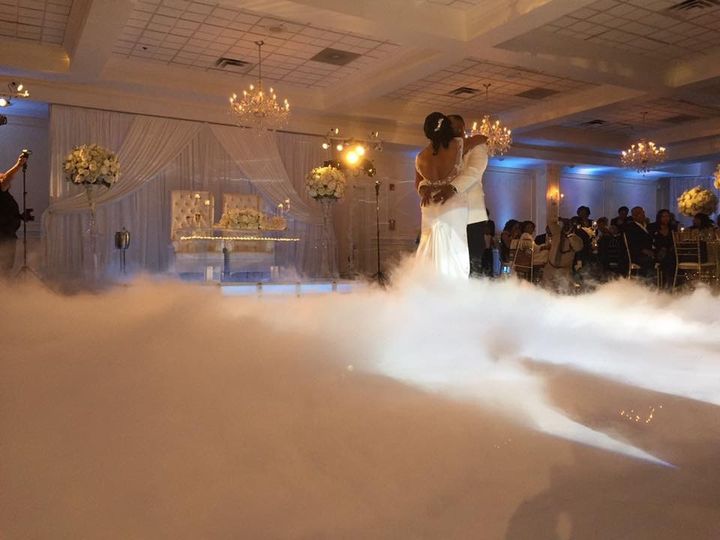 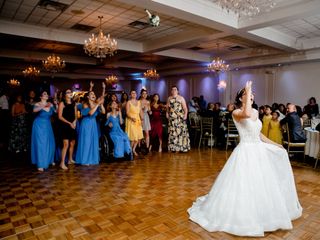 22 Reviews for Pierre's of South Brunswick

Write a review
5.0 out of 5.0
22 Pierre's of South Brunswick Reviews
Sort by:
See more reviews