Mobile Reverend, otherwise known as A. Mauricio Lubong, is an officiant in Los Angeles, California. A. Mauricio Lubong believes that love should be celebrated; he’s well-versed in a number of cultures and ceremony types. Mobile Reverend may speak Spanish during ceremonies, too, though he isn’t fluent; he also speaks Tagalog, English, and Hebrew. His goal is to offer a dash of humor, integrity, attention to detail, and true value for the cost, given the role that he plays in the wedding. He has officiated same-sex and LGBT weddings as well.

Services Offered
Mobile Reverend is licensed in California, and his ceremonies generally don’t last more than an hour. Couples can customize vows, incorporate bilingual ones, or request licensed ones. Religions represented include Catholic, Anglican, Pagan, Methodist and Jewish. 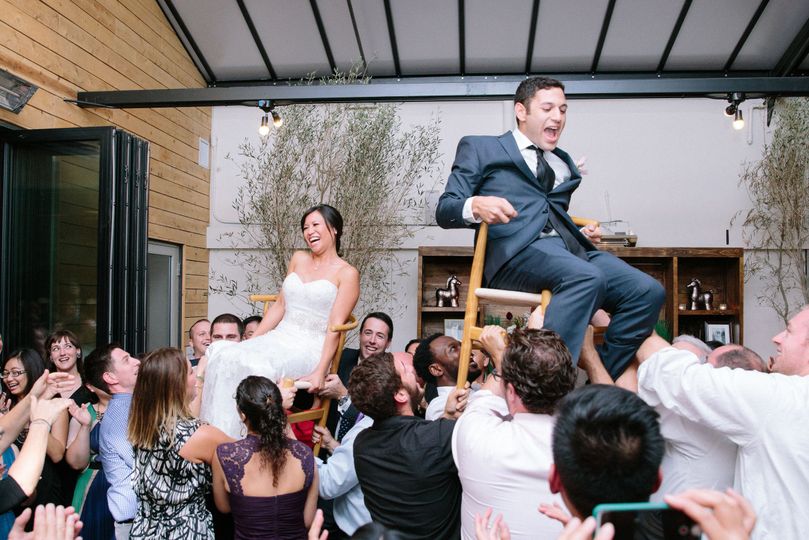