Having made a career of becoming one of the worlds leading event entertainers and special event entertainment experts, it has been a distinct privilege for Scott to make a living doing what he loves. Some past events include Prince Fahad of Saudi Arabia, Toy Story 3 Premier Party, MLB Icon Ken Griffey, Jr., World Series Winner Johnny Damon, NBA Star Jameer Nelson, Dwight Howard, Nick Anderson, and Howard Dorough, from the Backstreet Boys, which was heavily publicized on “Entertainment Tonight,”    in “US” Magazine and most recently in ,”In Style Magazine.”

In addition, Scott has toured with and/or opened for LL Cool J, Lenny Kravitz, and Kevin Costner to only name a few.

His energy, personality, original performance style and work ethic has made Scott Messina one of    the Nation’s most sought after entertainment personalities for special events and celebrity parties. He has been seen by millions on  TLC’s Trading Spaces, twice on WE’s hit show, “Platinum Weddings”, “The Party Planner with David Tutera,” and a one hour special covering Disney’s Fairy Tale Wedding Experience. 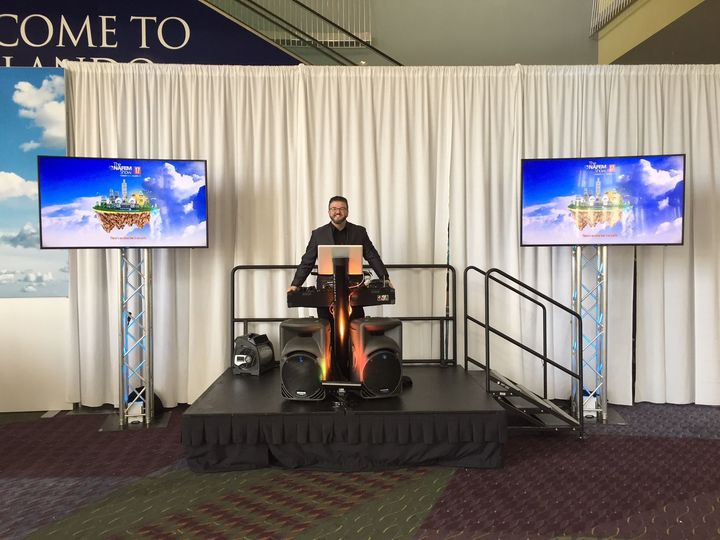