Jeremy Ganss’s love for music began when he was a small child. He began DJing professionally in 1997 when he started college. While Jeremy spent the beginning of his career working for others to learn the trade, he began noticing the things he thought his employers could have done better to make their events more distinctive, eloquent and tasteful. For instance, former employers would only talk to their Brides on "set office hours", they thought they HAD to play line dances for a Wedding to be fun and most importantly they didn’t seem to go that extra mile for EVERY bride. Thus in 2005, Jeremy began his own company determined to change the industry one Wedding at a time.

Within one year Jeremy’s unique style has become "The Talk" among wedding industry professionals. Jeremy can be found at some of the most distinctive locations around Pittsburgh - Carneige Science Center PointView Hall, The Grand Hall Priory, Heinz History Center, The Renaissance Hotel, Carnegie Museum, The Westin, The Omni William Penn, The Pennsylvanian, The Pittsburgh Golf Club, The Omni Bedford Springs Resort, and The Pittsburgh Field Club among many others. 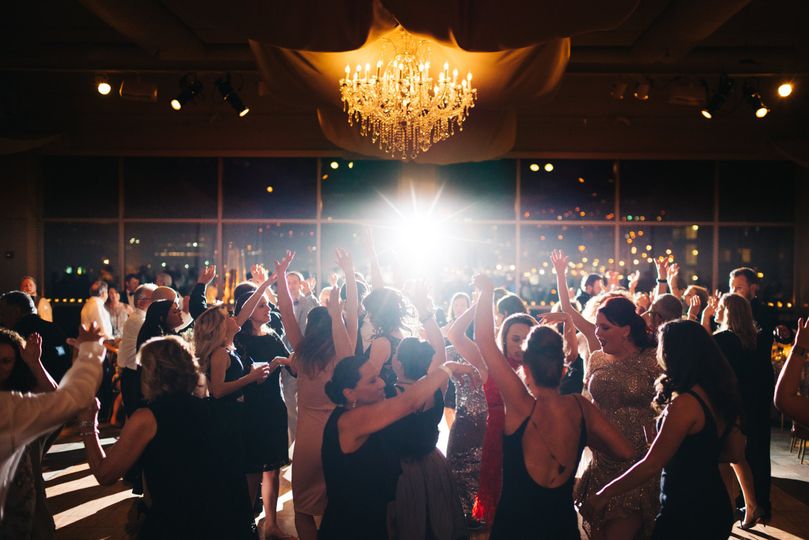