Dan Zemelman provides piano music for all types of occasions:

Dan has provided music for countless engagements and is fully equipped with a full 88-key keyboard in case there is no piano available.

Whatever your need, Dan is ready for it!

Dan began playing piano at age 5. He studied classical and jazz piano throughout his youth and on into college (at the Univ of Wisconsin/Madison).

Dan has done many things in his career thus far.

He played on John Lee Hooker's 2003 album 'Face to Face', toured India and Sri Lanka as a 'Jazz Ambassador', played on Wisconsin Public Radio, performed with legendary bassist Richard Davis as well as with Santana bassist, Bennie Rietveld. He has performed with many great local SF/bay area artists and has taught on the faculty of the esteemed Jazzschool in Berkeley, Jazzcamp West and Lafayette Jazz Camp.

He released his CD as a leader and debuted at the prestigious and well-known jazz club Yoshi's of Oakland in February, 2010 to a packed house. Since then he has played Yoshi's twice more as well as the Throckmorton Theater in Mill Valley, The Strathmore Music Center in Washington, D.C., the San Francisco Jazz Festival, the San Jose Jazz Festival, the Danish Embassy to the US in D.C. for the Prince and Princess of Denmark, etc.

Dan is a leader and an innovator in his field and is one of the foremost jazz pianists in the SF Bay Area. 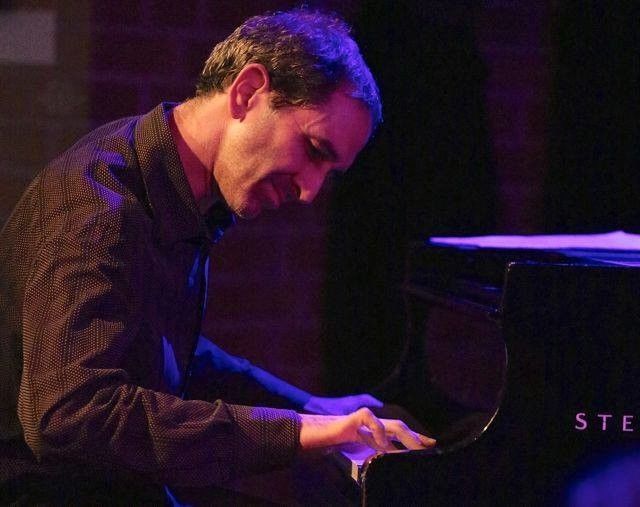