The Freshmakers are a high-energy wedding event band based out of San Francisco, California. They provide entertainment services to Lake Tahoe, Central Valley, Napa Valley, and The Bay Area. This band will create a customized set list for your wedding event, but they also are well versed in nostalgic tunes from the '80s, '90s, and 2000s. With an audio and visually driven show aimed at getting you on your feet, The Freshmakers love making memories by playing songs that everyone loves.

The Freshmakers play a wicked number for many types of events, but they also offer other professional services. They offer emcee services, DJ services to keep the party going after the band is done playing, a photobooth so that you can capture fun memories, and jazz themed cocktail hours. Lots of their services are a la carte, so you can design a custom package to fit your needs. Other services offered include: 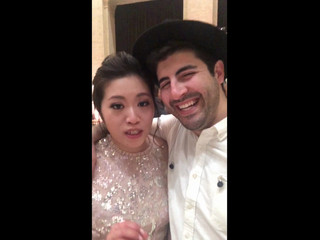