Clockwork is a Boston, Massachusetts-based wedding band that specializes in creating fun entertainment for your once-in-a-lifetime celebration! Their mission is to keep your guests on the dance floor having the time of their lives all night long. Clockwork is an experienced band, having orchestrated weddings for over 25 years, and is ready to add your wedding to their list of fun celebrations.

Services Offered
Clockwork is an eight to eleven-piece band. They are here to provide live music for your cocktail hour, wedding ceremony and reception. Your setlist is important to them, and they are willing to learn new songs to meet your wedding needs. In addition, some of the other services and equipment they can provide for your day include:

Other Services
Clockwork has a long list of music styles and genres that they can perform. Some of these genre styles include: 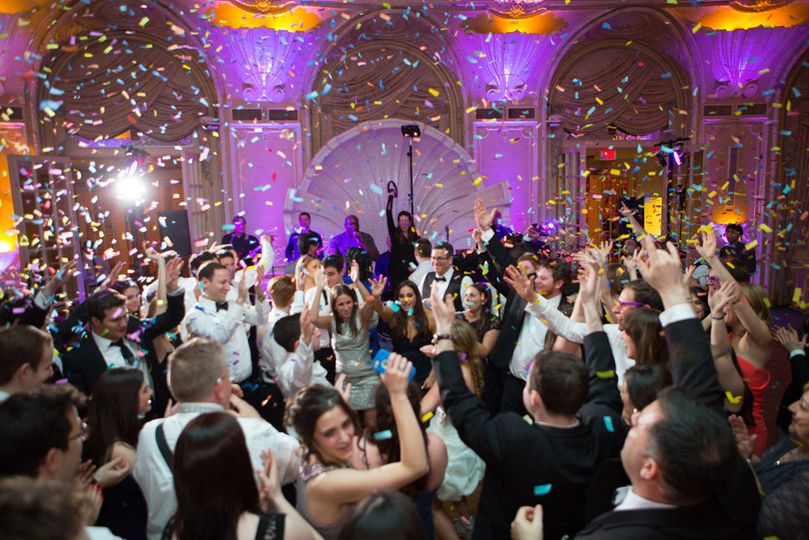