Bill Hermann is a nationally touring and highly sought after Wedding Entertainer DJ and Master of Ceremonies.

Bill is a veteran of the entertainment industry who continues to train as a stage, film, commercial and a voice over actor. Bill has also had the good fortune to work on his craft as an improvisational comic, a singer, a character print model, a radio personality, a professional speaker a mobile DJ and now a teacher, coach and trainer.

Over The Years Bill has been honored have spoken to his industry all over the world. Most notably at Midwest DJs Live, the Disc Jockey News Conferences, Mobile Beat Las Vegas, the CDJ Conference in Toronto, Canada, the DJAA Conference in Sydney, Australia and the Pro Mobile Conference in the United Kingdom. 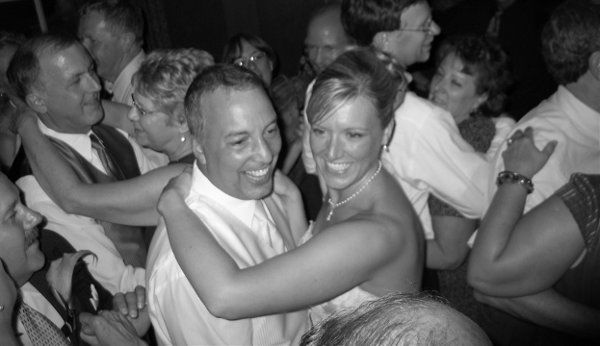