Adam's career in music began in 1992 after joining his elementary school's concert band. From there, his talents as an alto saxophonist would be developed over nearly a decade as a member of both his middle and high school bands. However, his true passion for music was discovered while DJing house parties as an undergrad at Virginia Tech.

Today's average DJ leaves a lot to be desired; Adam, however, prides himself on mixing songs and genres both seamlessly and tastefully, much to the delight of his audiences. After graduating Tech in 2005, Adam moved back to the DMV and began studying under the tutelage of a local legend, DJ Dirty Hands. It was during this time that he began to truly hone his craft and learn the value of bringing true artistry to the DJ booth. 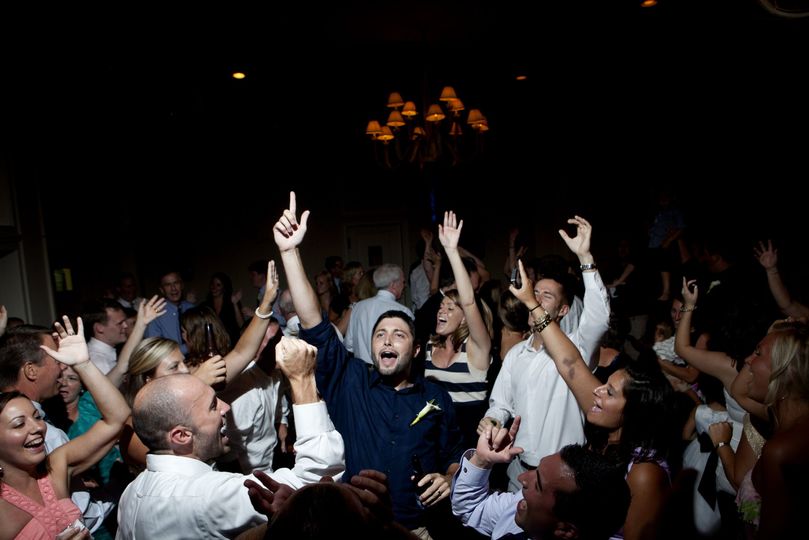