ARE YOU A VENDOR?
Devoted August 2020

, on June 13, 2019 at 11:12 PM Posted in Etiquette and Advice 0 20
Saved Save
Reply
I need some advise guys! I’m not huge on posting on social media, my FH doesn’t use social media. So I’ve yet to post any engagement news... I figured a picture that’s not of us(since he hates pictures)is best,but I don’t want it to seem like the ring is the most important thing.I’m super critical & over analyze things to death. I thought about posting the above pic, either black & white or the original.Just not to sure what to caption it. Would love some feedback. 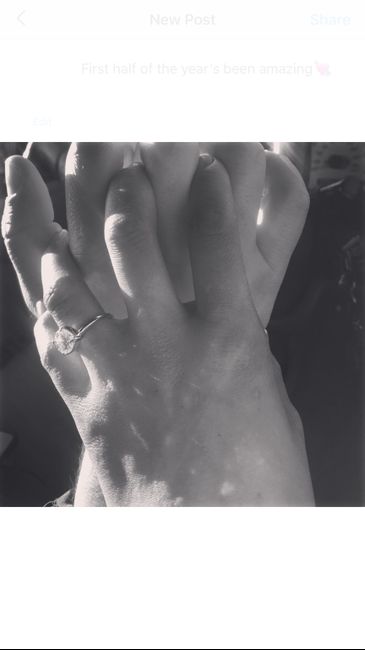 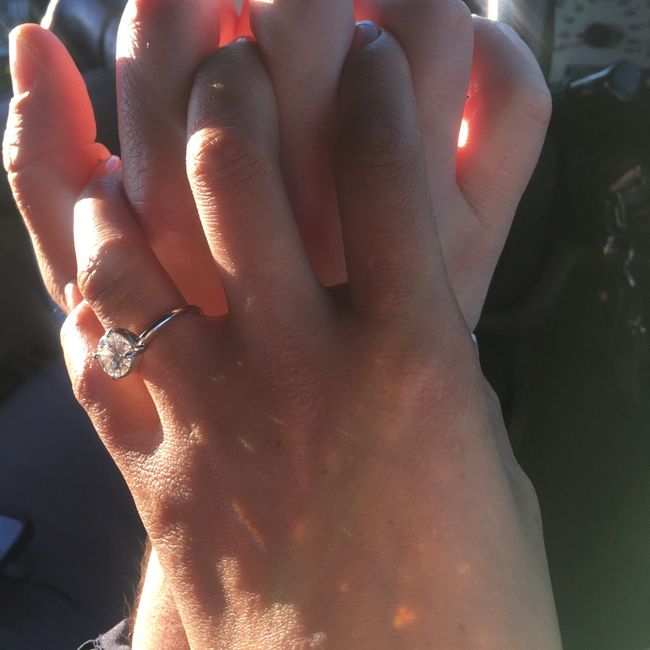