ARE YOU A VENDOR?
Dedicated April 2014

I am hoping someone, anyone here will give me some miraculous advice regarding wearing heels... I personally would never wear them by my own volition, but I'm in a friend's wedding next Saturday (29th) and have been asked to wear 5 inch heels (might I die???). The biggest problem I'm having is the pain in the ball of my foot... does anyone know of anything I can do to relieve that? I've already got Dr. Scholl's gel inserts and they're not working at all... HELP! 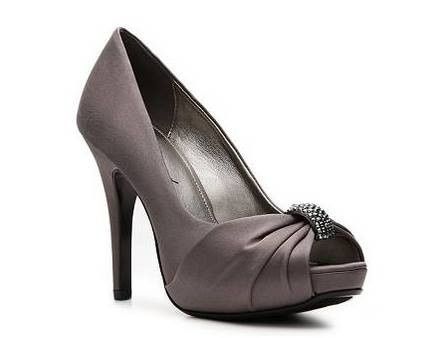