Skip to main content
ARE YOU A VENDOR?
Dedicated May 2022

Kate, on November 3, 2021 at 12:16 AM Posted in Wedding Reception 1 29
Saved
Reply
Does anyone have any advice on this? My cake decorator suggested to use fondant, she said the perk to it is it can be peeled and not color my teeth. I’m nervous about not having tasty frosting for my guests. It is also a bit more expensive so I’m just trying to figure out if it’s worth it or will it make the cake taste gross. Attached is a picture of my inspiration cake. 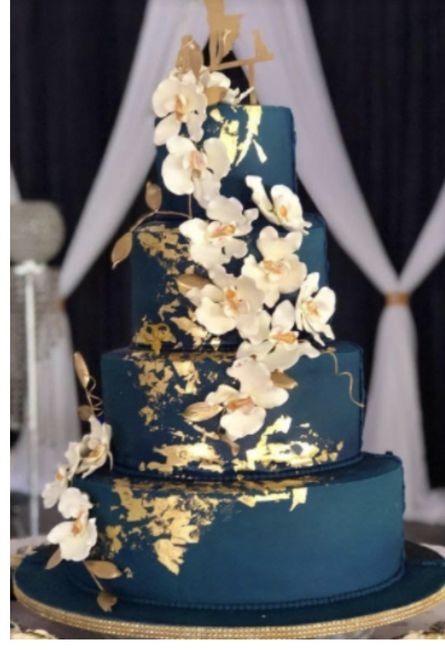