For anyone considering the gown preservation kit from DB, I highly recommend it. There are pros and cons to it though. First the price is misleading, it only includes preservation of the dress and guarantee for 30 years. If you want extra items included or the lifetime guarantee, you'll pay more. They did do a great job and it came back in 2 weeks! 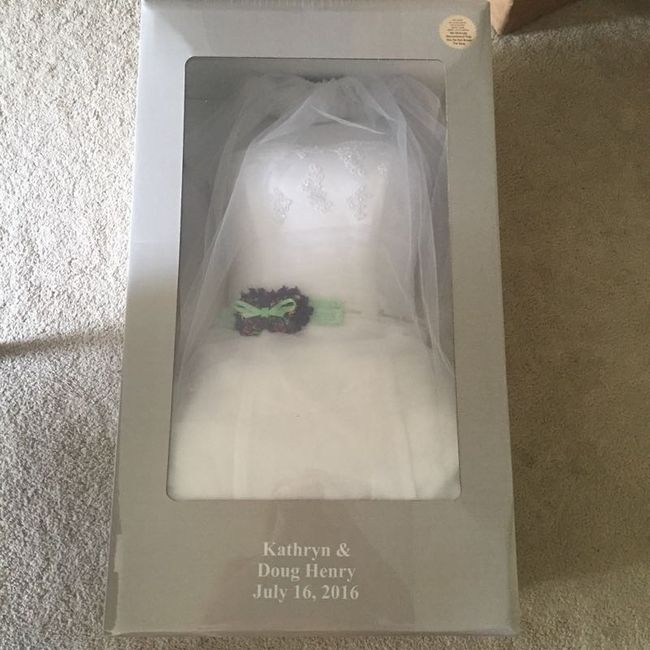