ARE YOU A VENDOR?
Savvy September 2021

Maggy, on November 12, 2020 at 12:04 PM Posted in Wedding Attire 0 21
Saved Save
Reply
Thank you in advance for all of your help
So originally I chose a dress that I thought would be fitting for one of my bridesmaids who is heavier up top. As well as my younger sisters. My bridesmaid however was concerned that it will not fit her properly. Which is understandable. So I had the bright idea, to have her try on the dress that I used for my engagement pictures. She is heavier on top than I am, however shorter than I am and more petite. According to a seamstress her dress would have to be larger and then of course altered to fit her properly. After trying on my dress I can see that after alterations she will look good, and she agrees also. However my MOH Does not agree. She brought some interesting things to my attention. For one she does not particularly agree that the picture that I will be using for my entrance to the ceremony and reception for the welcome sign should be the same dress as the bridesmaids. However she does support me with any decisions that I make. She just wanted to bring that to my attention. Both dresses are from Amazon.

Here is our engagement photos 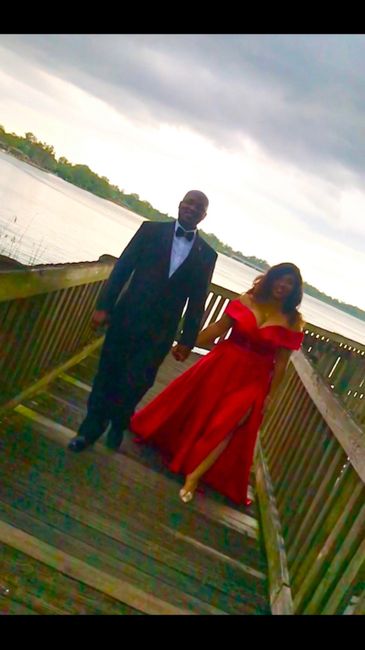 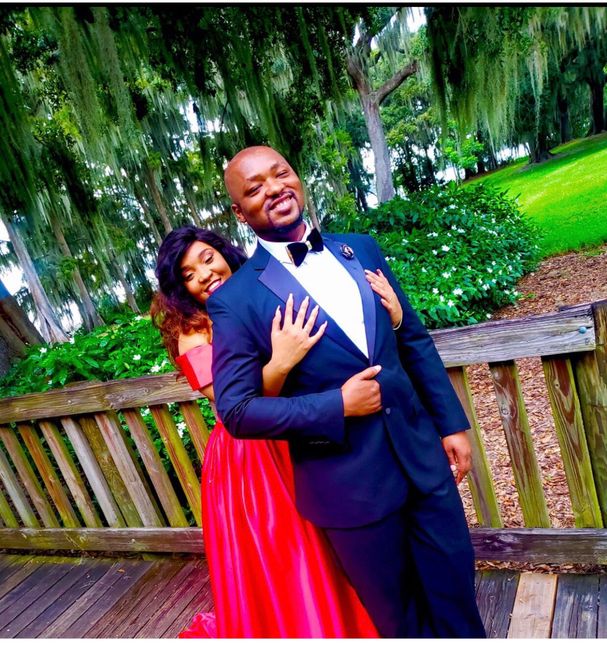 Here is the idea for the entrance welcome sign 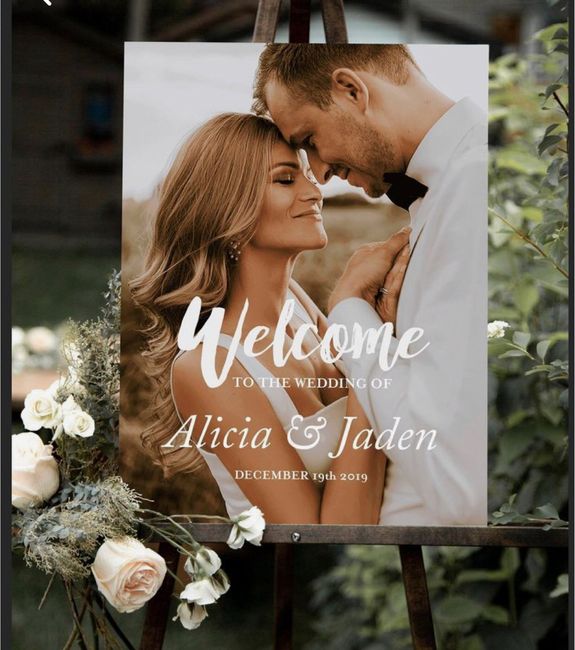 Here is the original dress chosen for the bridesmaids 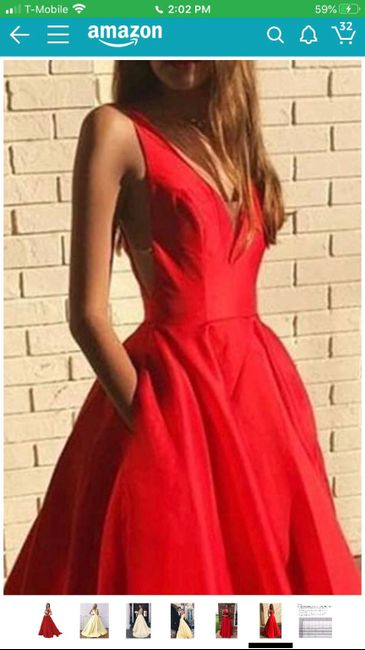 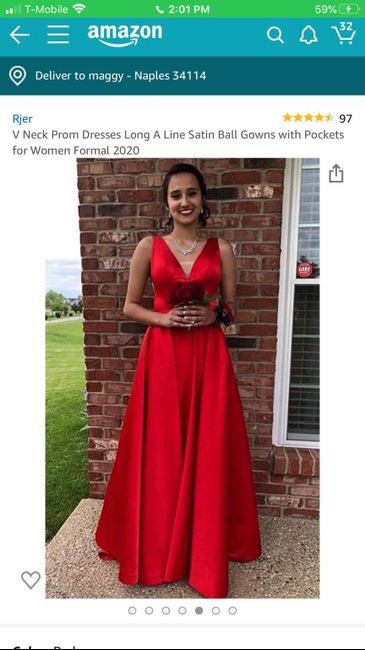 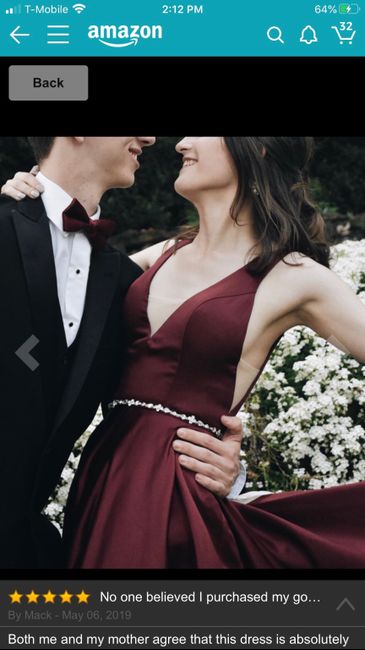 Here is my bridesmaid with my dress on