June 6, 2020. Without a doubt the best day of my life, so far. I had a sixteen month engagement, which seemed like all the time in the world, but it went really fast.
We had our doubts about proceeding with the state of the pandemic, but we followed friends and family advice and went ahead as planned.
We had 50 guests (as planned) in person and 50 via zoom.I did all of my own flowers, but at the last minute was advised by the venue that I could not decorate until one hour prior to the ceremony. So, I set up what I could the night before( and boy did it rain that night) I was then advised, that I could not set foot on the venue until 1130...a half an hour before my pictures. On to plan B.

Long story short...late to rehearsal because I couldn't get ready after setting up at the venue as promised. Late for the wedding because I had to get ready at the hotel, over 30 minutes away...instead of the brides room as promised.
My makeup artist and friend left her phone at the hotel, we went back...I missed the exit twice and circled back, a tree was in the road, a nice man moved it so we could get by, a Firetruck pulled out in front of me on the way to a fire, when I finally arrived at the venue, (late) I was blocked at the gate by the valet,so that he could park other guests. I made it to the brides room, only to be told by the owner to move my car, and that I couldn't take any pictures before the ceremony.
At this point I was on the verge of a breakdown...my photographer knew that the first touch was important to me, so we proceeded with pictures. The photo with my eyes closed, is me calming down when I touched my grooms hand.

The photo of me right after dismounting Sassparilla, I was trying to get it together to proceed down the aisle. It had been an emotional roller coaster dealing with the Venue.
Even after all of the hiccups, the wedding went perfectly. I even kept my cool when seconds after the ceremony, the venue owner proceeded to move my flowers out of the way, before we had pictures. Sometimes, you have to laugh to keep from crying.
Lesson learned, just because a vendor seems to be nice and accommodating upon meeting, don't trust that. Get the contract to include everything that you want before paying any money down, and don't trust them to hold true to their words like we did. And no, I didn't read the contract because I trusted that what we discussed before booking was included. Huge mistake.
I've learned that even though some people seem willing to let you go outside the realm of their normal setup, they can be set in their ways and unwilling to bend or compromise when it comes down to it.
Part of what I was looking forward to was the setting up and placing things as I wanted and getting ready with my attendants. That was taken from me and that makes me sad, but I just brushed it off and had the best day ever despite the obstacles.
So my advice to newly engaged brides, get everything in writing, even if it seems like a small detail. We spent alot of money and it's a shame to be treated as just a number, not a bride. I hope that no one else had the experience that I did. But, all's well that ends well. Live and learn from your mistakes. My mistake, is trusting too much.Best wishes to all and happy planning! ❤🥰 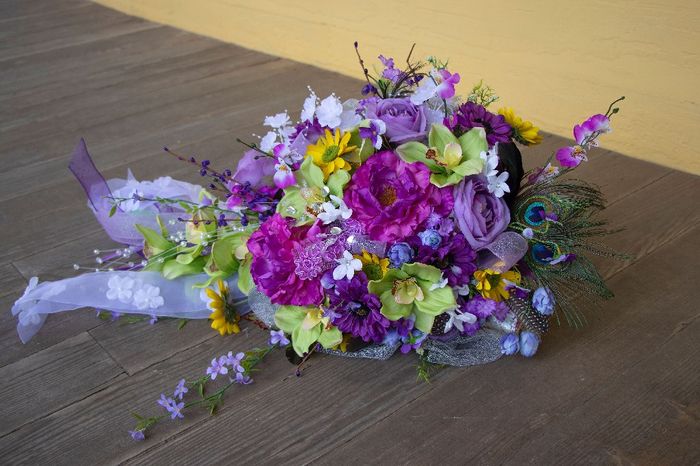 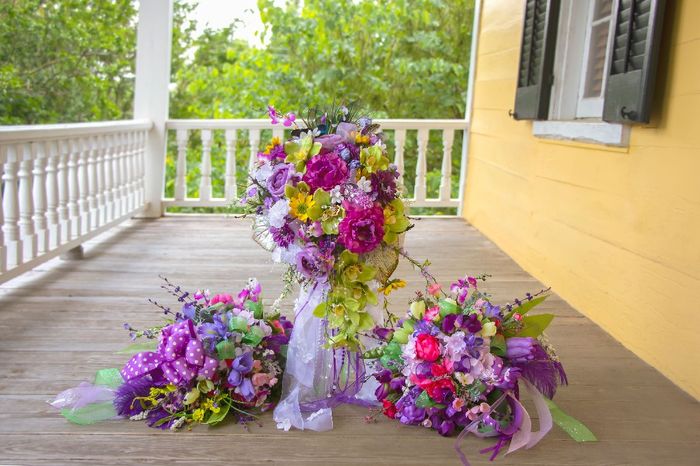 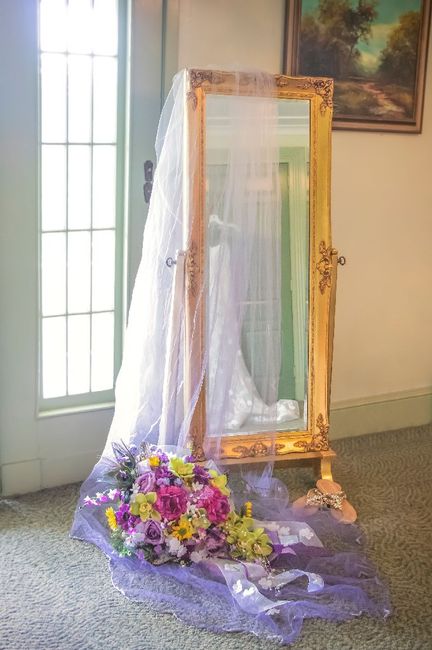 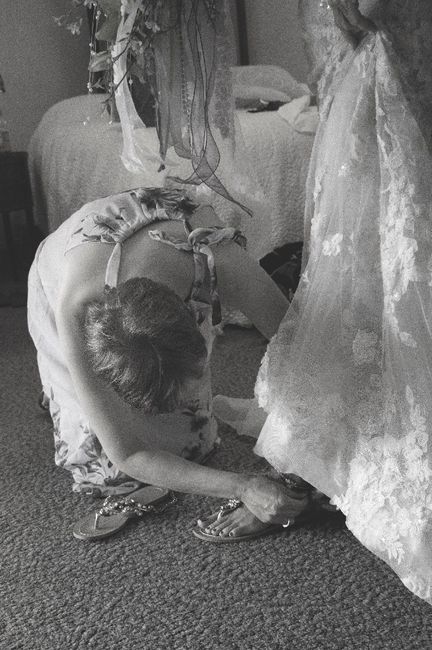 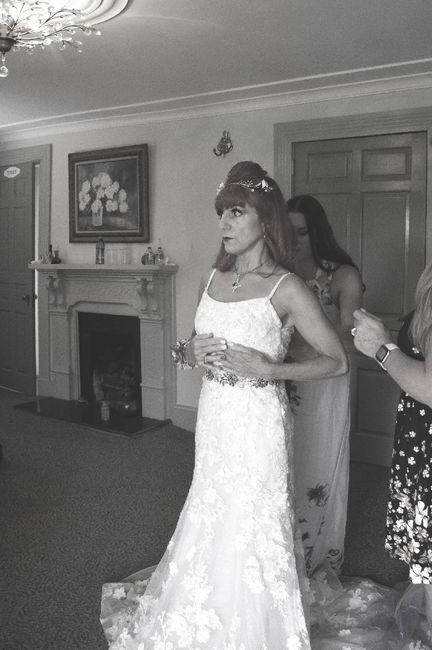 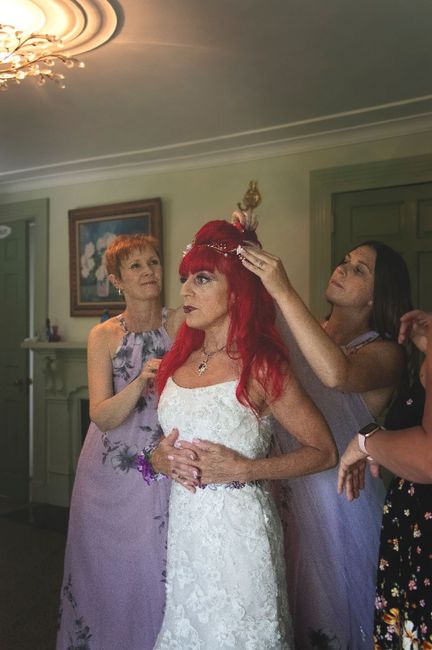 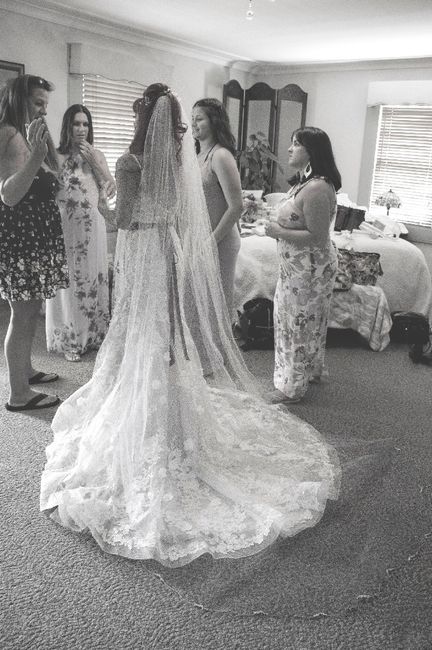 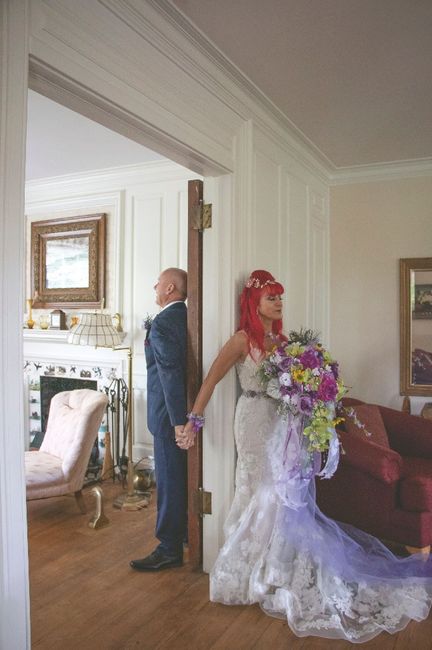 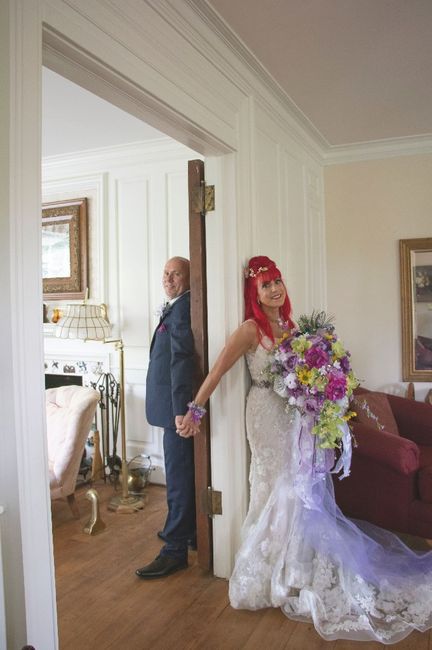 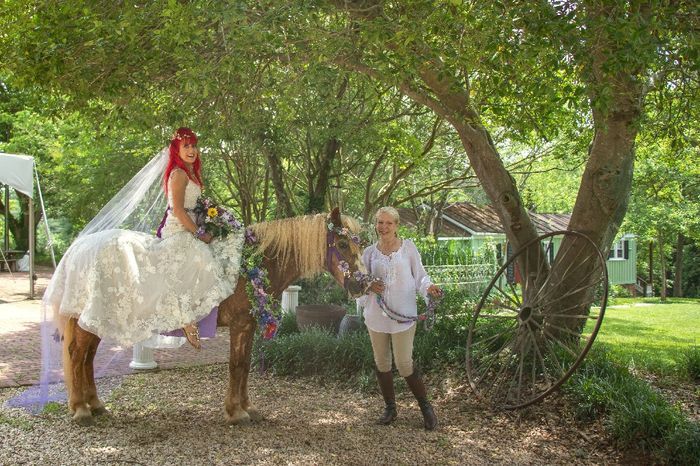 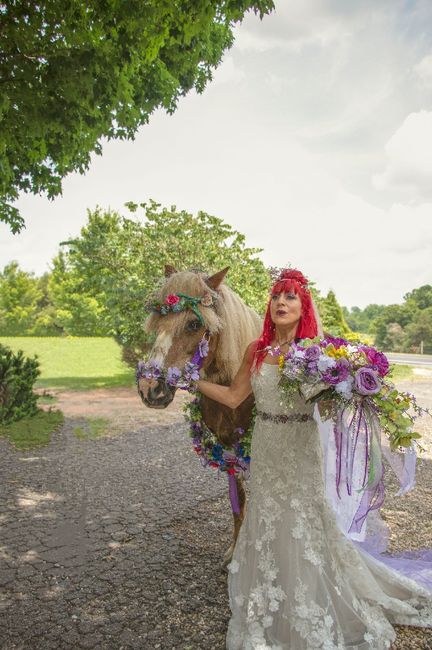 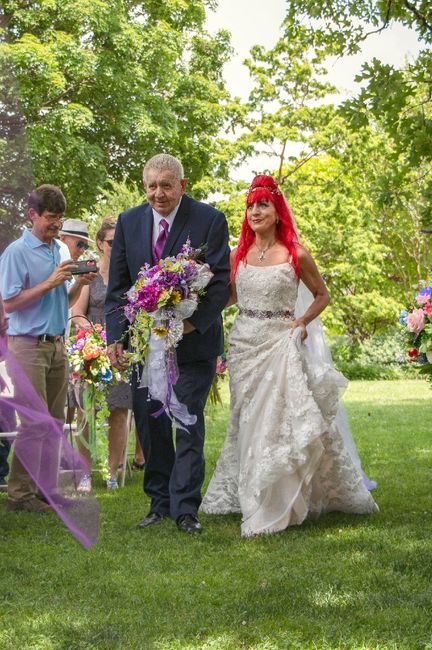 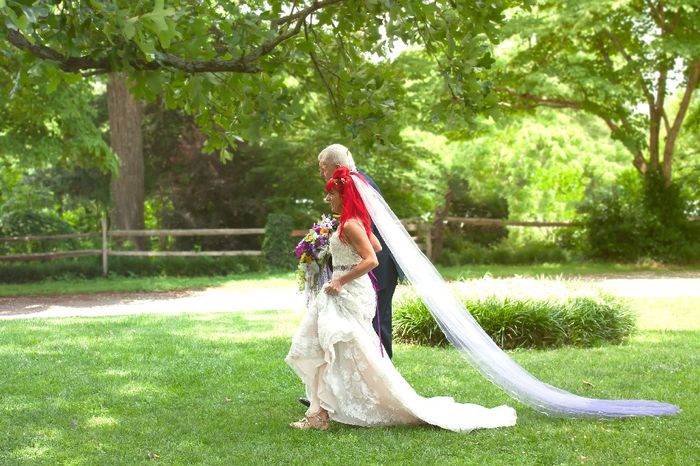 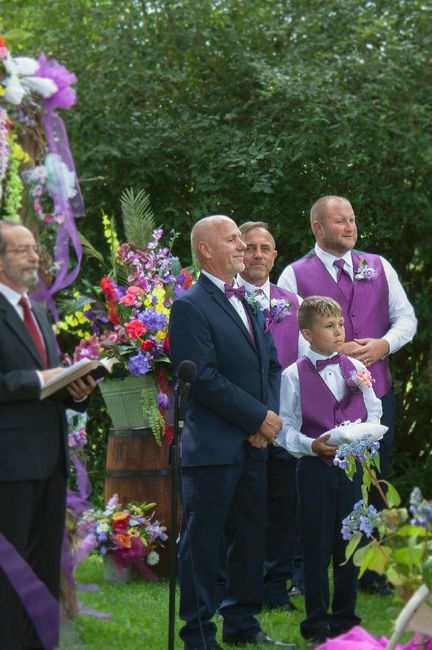 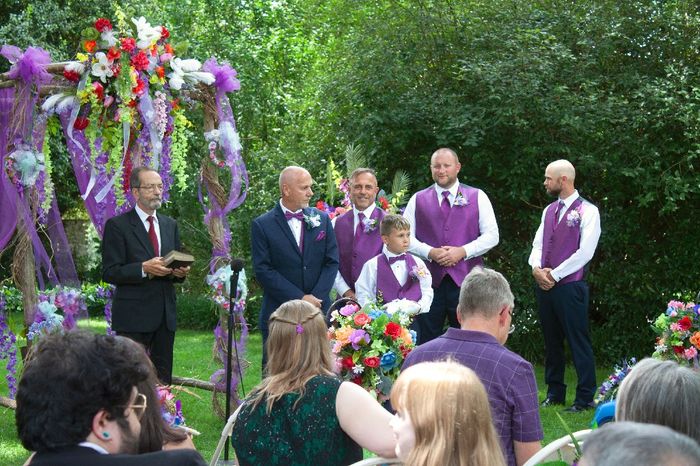 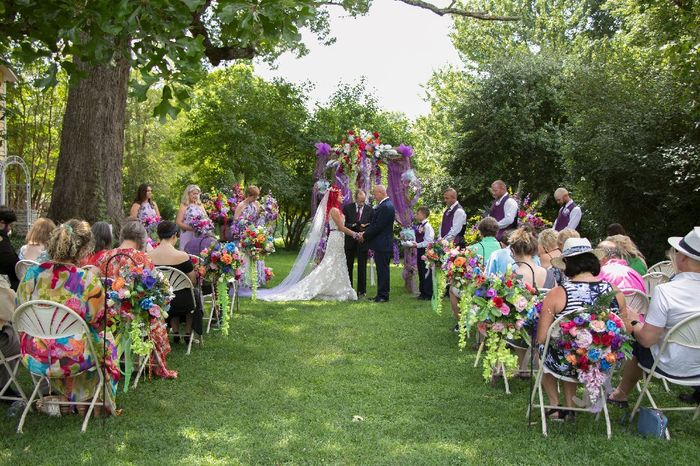 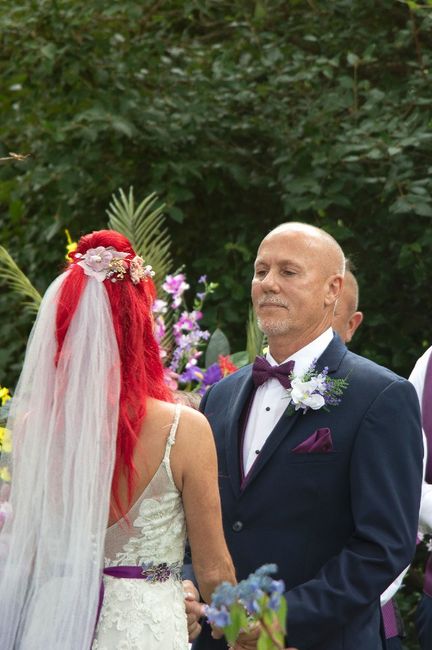 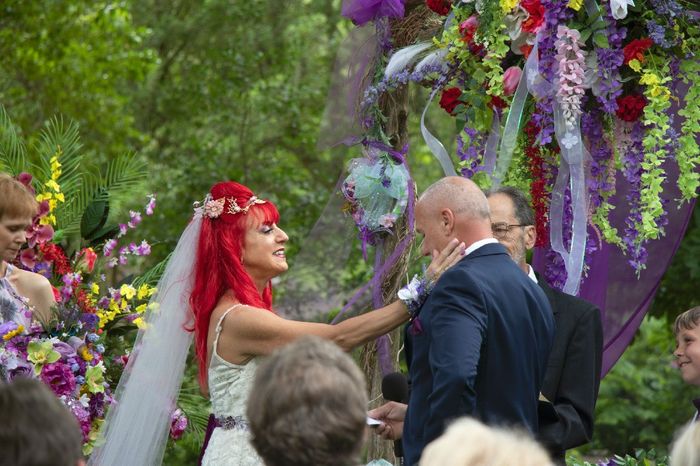 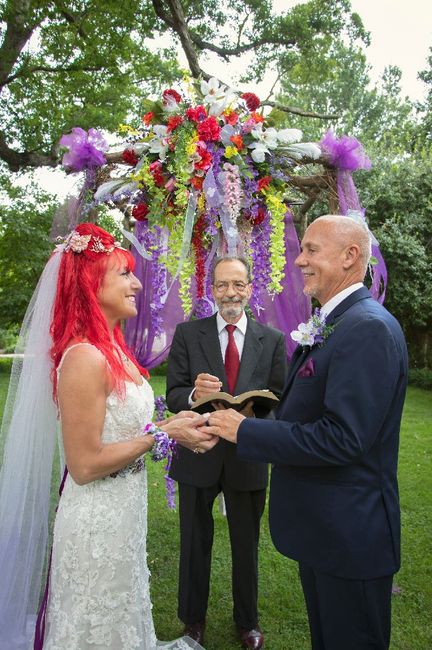 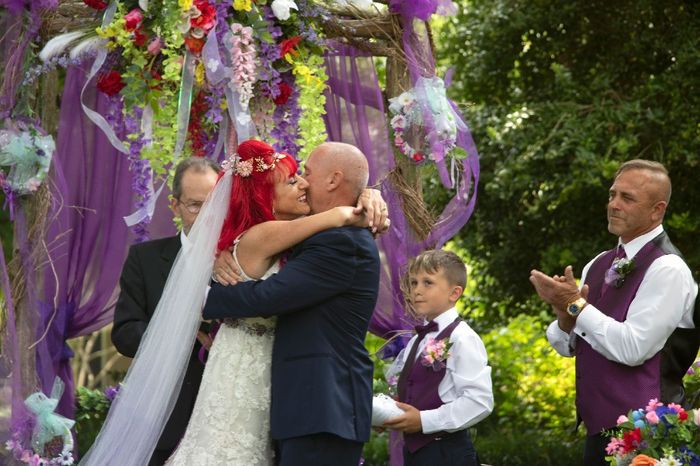 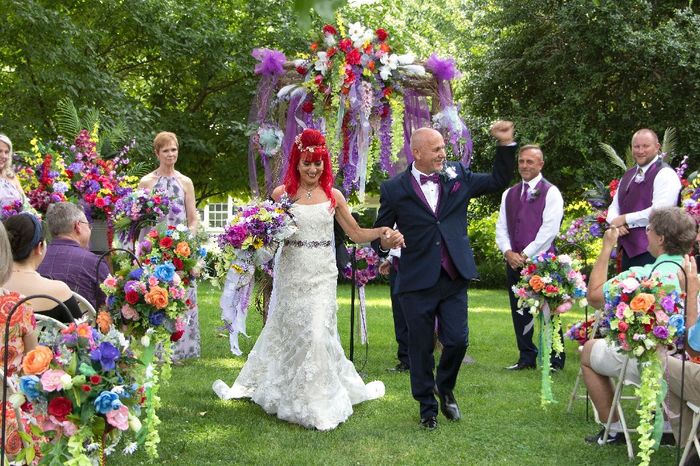 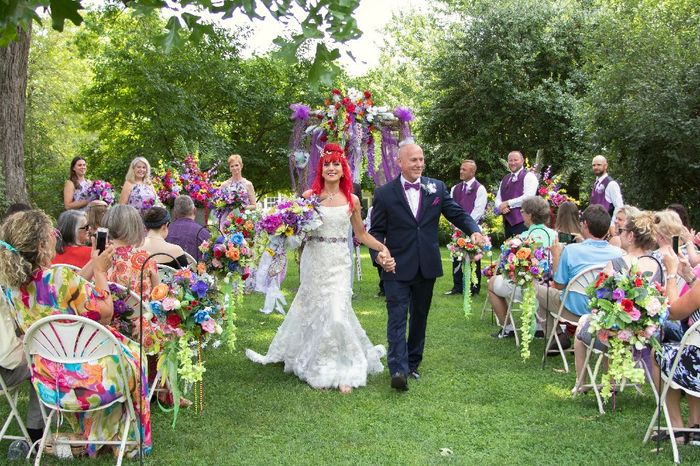 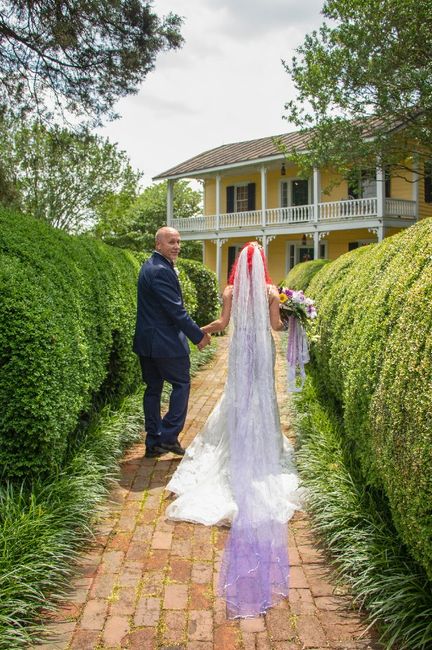 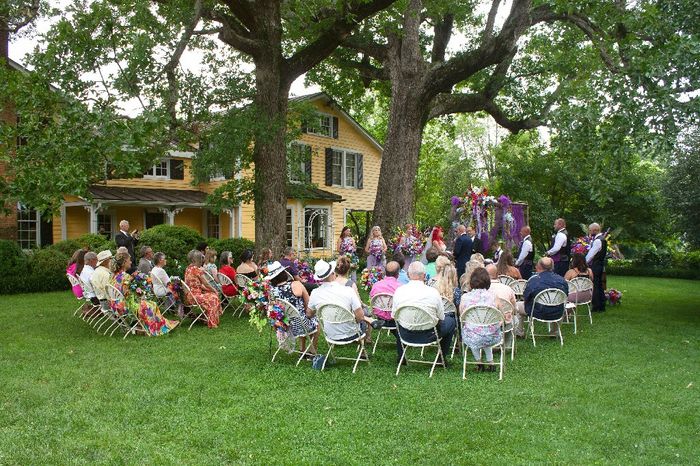 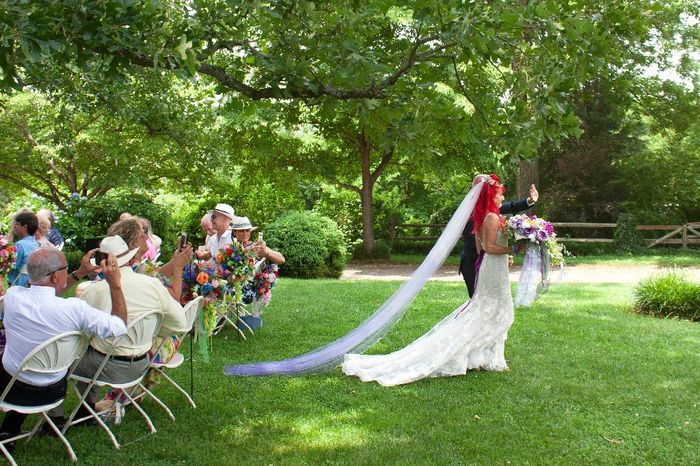 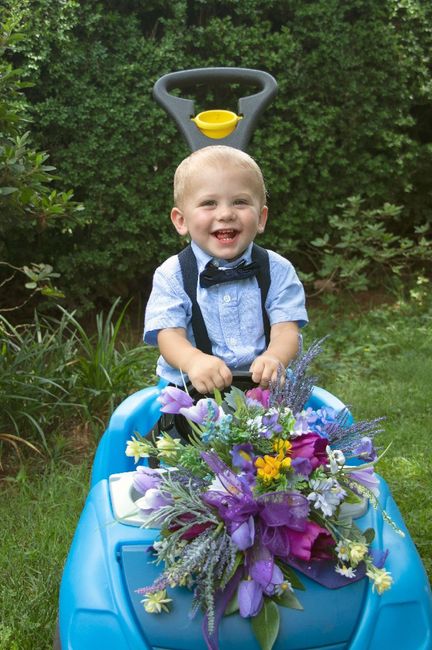 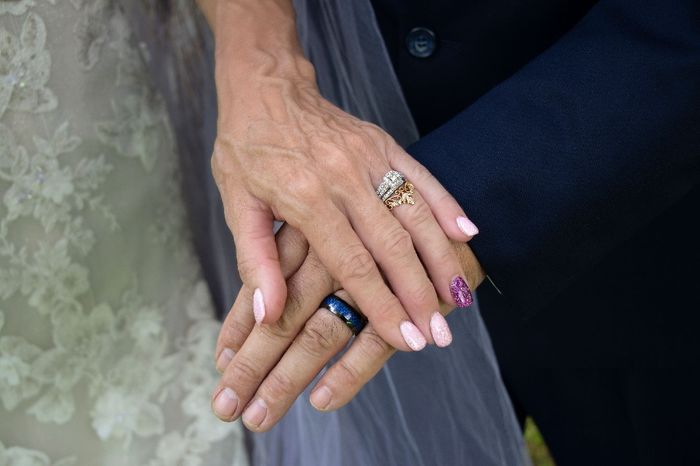 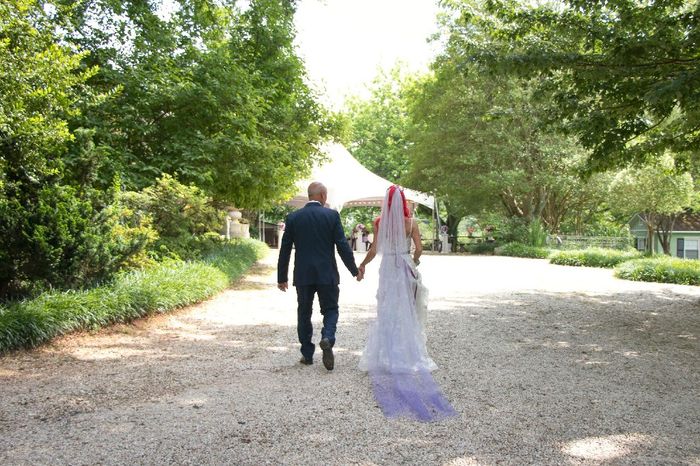 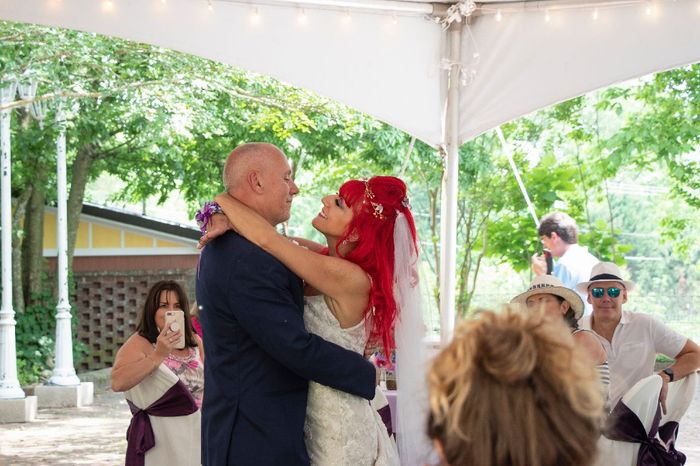 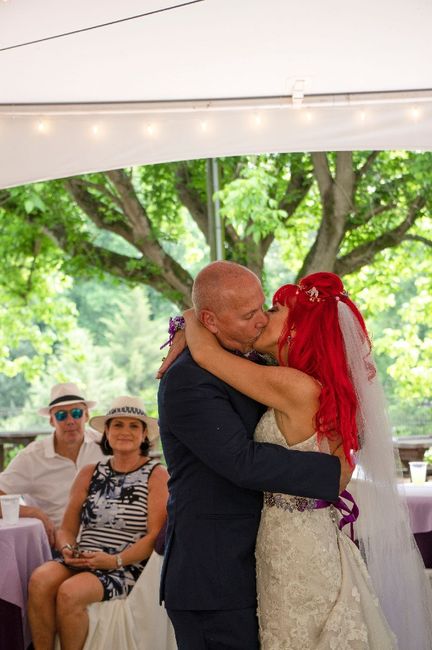