A wedding musician located in Nashville, Tennessee, Timbre Cierpke Harpist specializes in the harp and vocals. Timbre, harpist and songwriter, has 25 years of harp playing experience and enchanting audiences across the globe with unique, harp-based folk rock music. With Timbre Cierpke Harpist, couples can expect a performer who has played in over 200 weddings and been featured on over 40 music albums. Timbre is an award-winning vocalist who can sing while she plays.

Services Offered
Timbre works with couples to arrange music that can be played with any instrumentation they desire, whether they seek classical music, love songs, or pop songs. She can either play solo or as a part of an ensemble, bringing a stillness to the room and silencing the crowd with her performance. 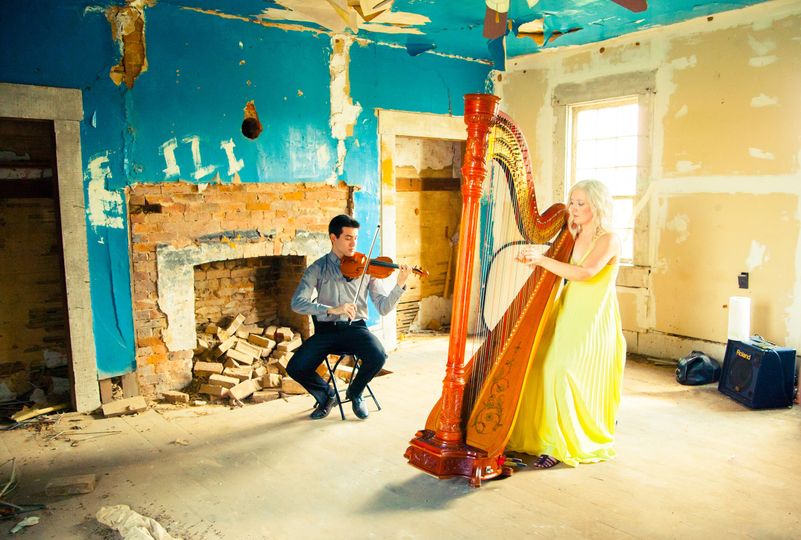 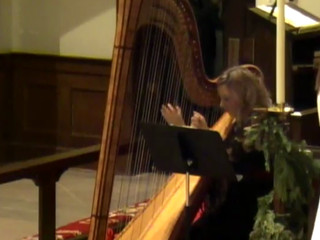