Squirrel Films is based in Cincinnati, Ohio but shoots weddings all over the United States and world. Going on their 6th full year in business, Mike Basch offers some of the most high end cinematic films in the industry.

Squirrel Films has become known for their unmatched turn around times. Almost all clients recieve their highlight film within 6 days of their wedding!

In the best interest of delivering the higest quality product possible, Squirrel Films only offers one package; which is the best of what they have. This package consists of, but is not limited to:

All clients recieve 2 separate films of their day! One "Highlight" film, and one "Doc" edit.

The highlight films are extremely cinematic 7-9 minute abbreviated versions of your day, while the "doc" edit is a much longer and more in depth version of your day, that typically ranges between 60 and 120 minutes in length (variance dictated by length of ceremony)

Both Films are delivered on:

Squirrel Films only has one team to guarantee creative symmetry across the board, and to deliver the highest quality films to the most satisfied clients. The same team sells, communicates, shoots, and edits every wedding from start to finish. 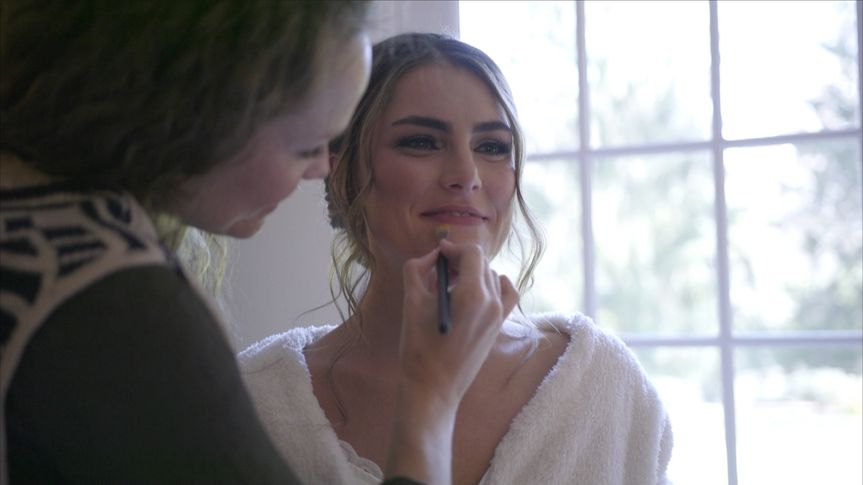 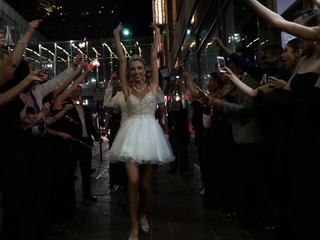