About Saved by the 90s

Saved by the 90s is a high-energy live band based in New York City, that serves the Manhattan, Brooklyn, Bronx and Queens areas. With live bands based all over the U.S., Saved by the 90s specializes in playing the best music at weddings and special events. With Saved by the 90s, couples and their wedding guests will be able to take it back to the 90s with their interactive party experience during their special celebration.

Saved by the 90s features DJs and cover bands who perform a list of songs from the 90s, which includes music from several genres, such as class rock, oldies, pop, pink rock and Top 40. Saved by the 90s can perform during your ceremony, cocktail hour and reception. They are also able to perform between breaks. Although they specialize in 90s music, they can also learn extra songs from different eras that will keep you and your guests partying all night long. 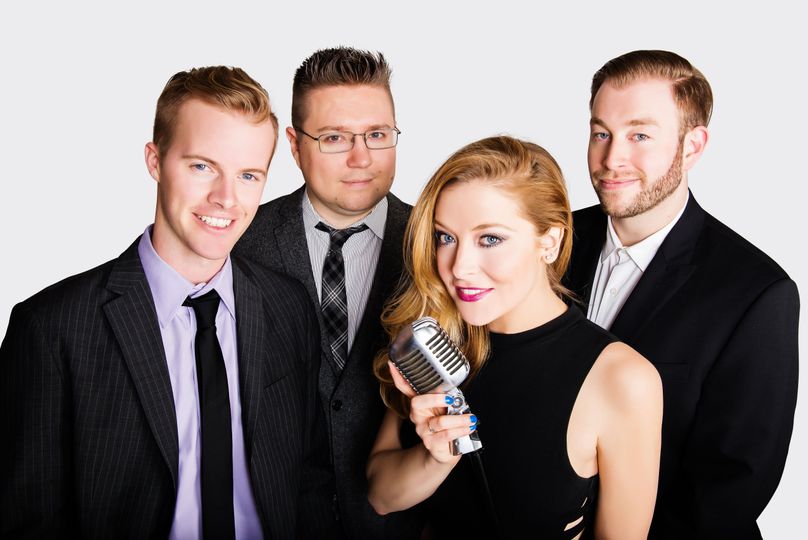 Saved by the 90s FAQ