Rev. Phil Passantino is a wedding officiant provider based in Elizabeth, New Jersey. Officiates weddings in English, Spanish, Portuguese, German, or Irish Gaelic. He creates ceremonies with just the right balance of fun, seriousness, and spirituality. Phil, a licensed officiant, has been officiating weddings for over 15 years, serving couples throughout New Jersey, New York, and Pennsylvania. The multitalented officiant can provide guitar, mbira, or accordion music for a couple's ceremony as well. 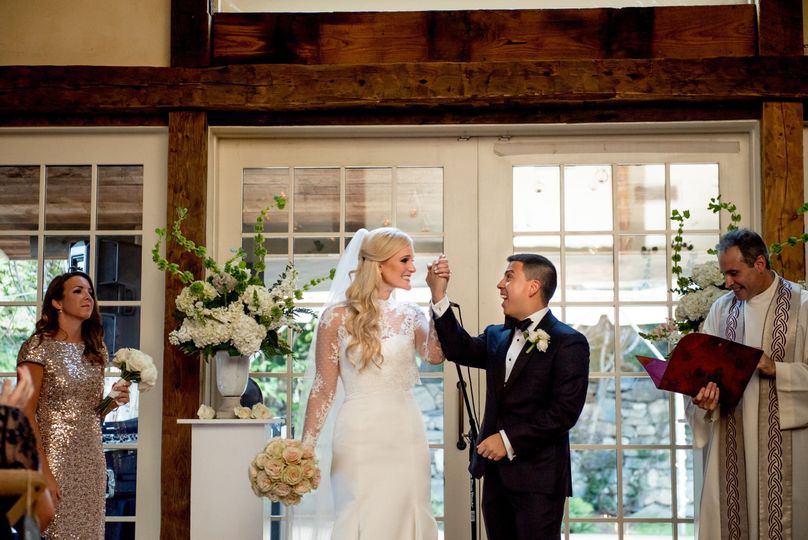 Nanina's in the Park Historic Weddings