RABBI FRANK AT YOUR SERVICE

Rabbi Frank has traveled to Switzerland, Scotland, Spain, Venezuela, Columbia, Ecuador, all over the Caribbean and everywhere in the U.S. to perform marriage ceremonies.

Rabbi Frank has even been featured on television in the hit show "4 Weddings" on TLC.

There are seven benedictions that have been part of Jewish weddings for thousands of years. According to the Kabala, the number 7 represents the seven “Heh-Chaloth” (Heavens) that one passes through spiritually to become one with God. On the day of marriage, the genuine love between the bride and groom automatically places them in the seventh heaven. 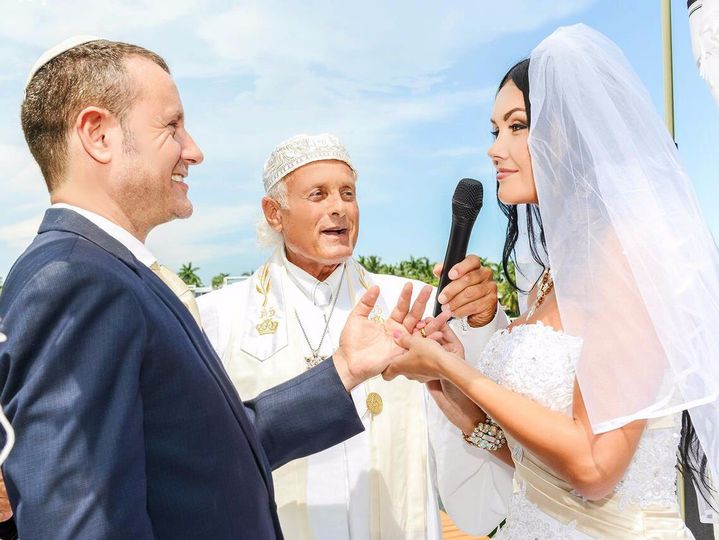 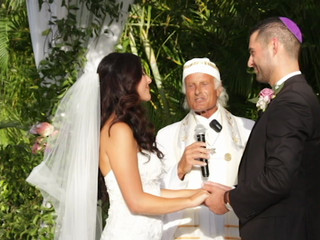