Watching some of them should be considered a type of torture. I mean, who wants to remember their special day like that?

So when a friend asked me to do his sister’s wedding video, I had one condition: let me do it my way. Well, the view count for the video skyrocketed, word of mouth spread, and a little while later it became obvious I had to start a wedding division for Edit Cellar, my video production company.

AS A FILMMAKER, I GUESS I TAKE A DIFFERENT APPROACH

I don’t know if you’ve ever seen a guy dancing in the crowd with his camera, or taking selfies with the bride and groom, but that’s just the tip of the iceberg.

We like to have fun, without being an annoying distraction. In fact, we have been referred to as a ‘ninja’ for our uncanny ability to  blend into a crowd and capture all the best candid moments. This unique style tells YOUR story and creates an emotionally charged viewing experience, even for those that could not attend.

THE TRUTH IS YOUR STORY TELLS ITSELF.

It’s our honor to capture it, and present it in a way that extends the celebration forever, turning one magical night into a lifetime of joy. 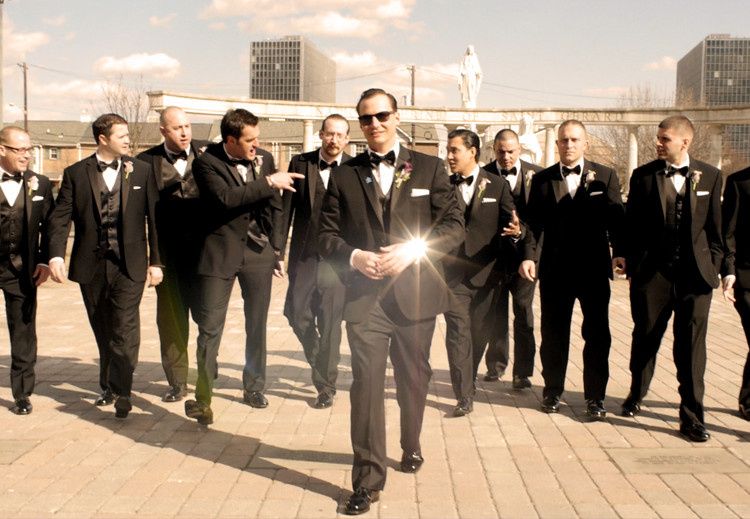