One If By Land, Two If By Sea

About One If By Land, Two If By Sea

It is said that the way to a man’s heart is through his stomach, and the way to a woman’s heart is with candlelight and flowers, making One if by Land, Two if by Sea the obvious choice for lovers in search of the perfect setting to celebrate their love. Renowned as one of the romantic places in New York for anniversaries, proposals, or just to kiss, One if by Land, Two if by Sea offers its diners a place to satisfy their appetites and melt their hearts.

Opening in 1972, One if by Land, Two if by Sea offers French-influenced American cuisine with a selection of delectable delights that make for the perfect romantic evening. Accented with an extensive wine list, highlighting vintage and non-vintage champagnes, ports and wines from America, France and Italy, guests may begin their dining experience with Osetra or Beluga caviar.

The specialty of the house is Chef Gary Volkov’s tasting menu, a six course culinary delight which affords the guest the opportunity to sample several of the chef’s creations including Crispy Duck Breast & Leg Confit, Orange Jalapeno Glazed Rack of Pork, Pan Roasted Maine Lobster and of course, our Beef Wellington. The menu changes frequently, taking advantage of the freshest seafood and prime cuts of meat.

Located on Barrow Street, One if by Land, Two if by Sea is an elegantly restored 18th century landmark Greenwich Village carriage house and stable once owned by Aaron Burr, vice president of the United States (1801-1804). Rumored to still receive occasional visits of Burr’s ghost, upon entering its inviting elegance, one can easily understand why spirits of the other worlds would also be charmed into this locale. Tables adorned with fresh roses and long tapered white candles are set in an early American décor. Adding to the amorous atmosphere is a live pianist playing romantic melodies and the crackle of the four fireplaces.

One if by Land, Two if by Sea opened in 1972 after a huge restoration of the carriage house which seemed more like an excavation. Discovered under layers of plaster and wood were many small treasures of the past, such as old coins, hand-made horseshoes and antique bottles. The original hitching post dating from the 18th century is still in tact in the bar area of the restaurant.

With its captivating surroundings and impeccable attention to detail, One if by Land, Two if by Sea is the ultimate aphrodisiac for romantic Epicureans. 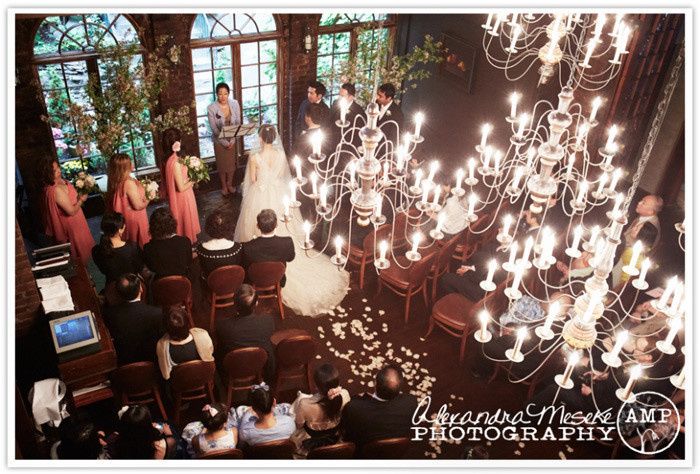 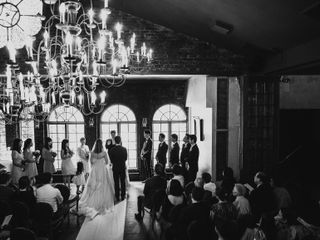 7 Reviews for One If By Land, Two If By Sea

One If By Land, Two If By Sea Pricing

One If By Land, Two If By Sea Price Rates

One If By Land, Two If By Sea FAQ