Millenius Strings is a professional group of classical musicians who perform in various settings such as recitals, concerts, private parties, special events, etc. The group was founded in Bowling Green, OH in 2001, and has been actively performing ever since mostly in the greater Toledo area, but has also often traveled to other states for several appearances. The members of Millenius Strings are highly professional and versatile, they accommodate several requests in terms of instrumentation, number of musicians, and they hold under their belt a vast repertoire which ranges from Classical to Jazz, Pops, Country, World Music, and many more. Millenius Strings mostly performs as a String Quartet, but also appears in other formats such as String Duos, String Trios, sometimes Sting Octets, or even larger ensembles. The members of the group are not only a great fit in terms of their level of professionalism and dedication, but they are also great friends, making the musical experience unique and enjoyable for their fans and audiences. 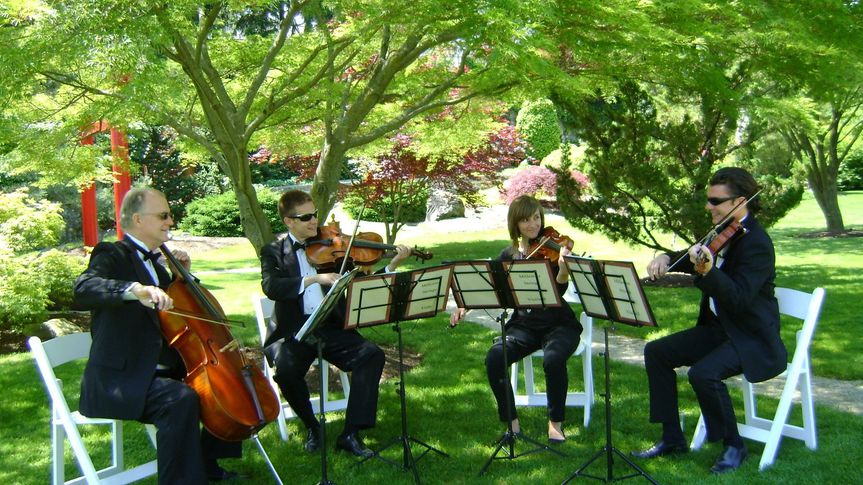 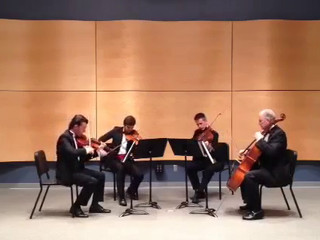 Write a review
4.9 out of 5.0
87 Millenius Strings Reviews
Sort by:
See more reviews