Experience
Sarah and Scott, owners of Luminance Wedding Films, began their filmmaking careers just after graduating from college. Sarah began working with National Geographic as an Editor, while Scott began as a Director and Cinematographer. Their multidisciplinary talents were a perfect match, as he worked the camera and she edited the footage. Sarah formed Luminance Pictures in 2003 where she worked with clients including JetBlue, Verizon, and HGTV, and is the recipient of numerous awards for graphic design and editing.

Services Offered
Luminance Wedding Films has filmed internationally and all over the United States, offering the flexibility to travel to capture your wedding day in the most moving way possible. High-definition handcrafted full length, short films and wedding highlight reels are their specialty, and packages are offered to fit each couple's needs on their big day. The following services are offered when booking with Luminance Wedding Films: 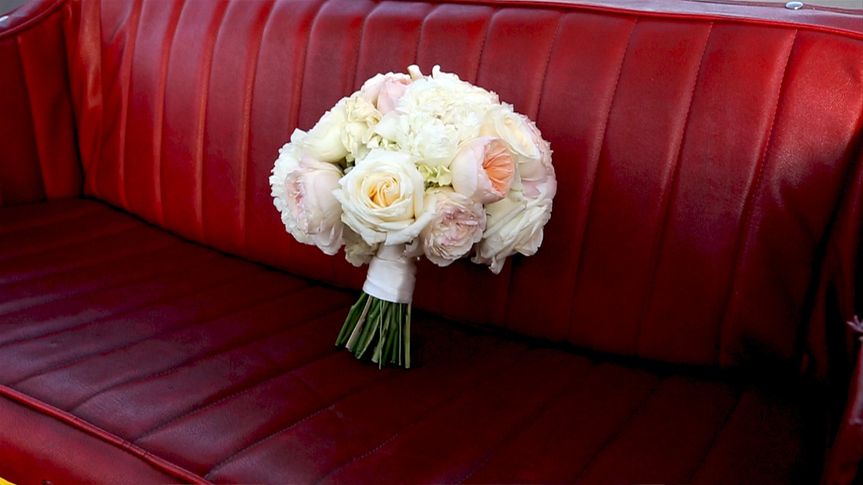