Kiinu Wedding Films is a Cinematic Wedding Film company passionate about personalized quality service to couples. Its co-founders, Natalia Trigueros Y. and Roberto Wittmann J. , are married filmmakers; whilst the former's specialities are Editing and Classical Music Studies, the latter holds a Canadian Film Studies Background from The University of British Columbia (UBC.ca). Both of them bear a strong dedication for respectfully capturing a wedding's most special moments as they unfold throughout the day.

Kiinu Wedding Films achieves their Cinematic Approach by using a mix of professional, highly-edited, short-form, and storytelling shooting styles. Their filmmakers' Coverage includes yet it is not limited to, e.g.:

Kiinu's professional Local and International Filmmakers, are strongly committed to their clients and are much eager to travel to multiple locations, stay extra hours, as well as incorporate the use of multiple cameras.

Their Edits' Turn-Around Time is between 8-12 weeks depending on the filming season, by means of HD video files delivered via Digital Downloadable Links. 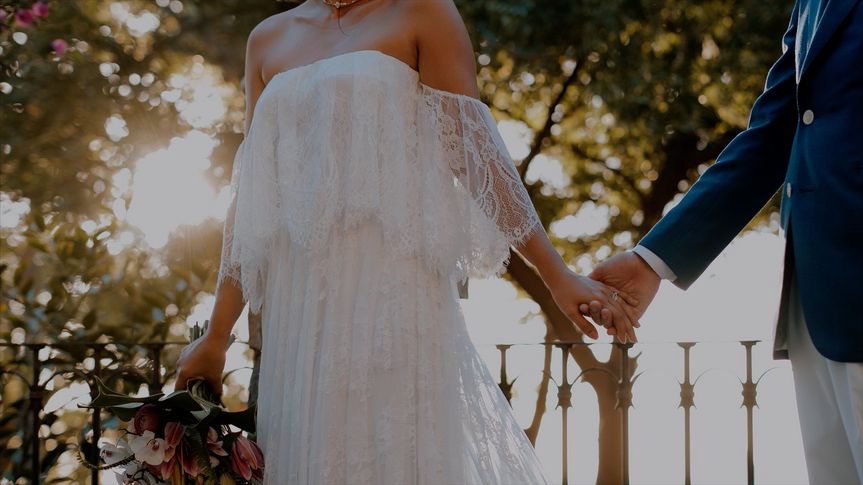 Natalia, apart from being our Co-Director and Head of Editing, is a wonderful communicative human being whose passion for music (Particularly her traverse flute) permeates through all the work that she does with so much care and joy.

Since her early years, she was introduced to an Art-based career, which has allowed her to keep transferring all her old and new wisdom and kindness on to our films.

Even before studying Film back at UBC.ca in Canada, my heart and
mind always felt a sincere desire to tell moving stories in the same
way as good films do, too.

When my wife and I met more than thirteen years ago --curiously enough at a wedding, our hearts bonded. That was when the thought of starting an ever romantic relationship and business venture invaded us immediately and, got us to work harder every time for our couples, whilst building warm and genuine relationships with them, too.

Today, we extend to you our thankfulness for appreciating our work, which is the by-product of a passionate wish to collaborate with other international cinematographers and editors, whom we always hope to work with locally at every country wherein we are given the noble opportunity to be a part of.