Joe Clarke has had a life long love affair with Big Band music. As a child, he would spend hours listening to Sinatra, Henry Mancini, Count Basie, Tommy Dorsey and Glenn Miller just to name a few. As a youngster, Joe studied percussion and then the trumpet and piano while in high school and college.

While obtaining a degree in psychology at the Citadel, Joe pursued his own musical interests and dreams of leading his own big band. He was musical director for all the yearly talent shows while at the Citadel and while serving as the band director for the College of Charleston, he began writing his own 3 and 4 horn arrangements. While working at the college, he began gathering musicians and finally organized his own big band.

Being a child of the 70s and 80s and it’s music, Joe brings a new twist to the fine art of singing the big band and jazz standards. He often says, "I like a little rock & roll in my jazz and a little jazz in my rock & roll."

In the past eight years, Joe Clarke has served as musical director for several shows; "Swingtime Canteen," "Behind the Rainbow-The Harold Arlen Story" (He played Harold Arlen in this production.) "Stardust Man - The Hoagy Carmichael Story," "The Wild One" the life and times of Louis Prima. Keely Enright, Producer and director of these shows has given Joe his first taste of the stage. I think he's hooked. In 2009 Joe played in "Splish, Splash" another production at The Village Playhouse. This was a review of the the music and life of Bobby Darin. Joe sang all the greatest hits that Bobby Darin made famous: Splish Splash, More, Mack the Knife, Beyond the Sea, etc. 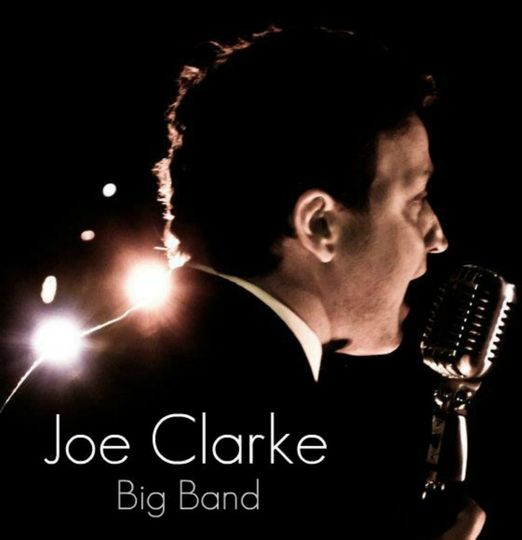