Our studio is honored to be referred by the best Wedding Planners, Venues, Photographers, and other vendors in Las Vegas and around the country. Additionally, in 2012 we were awarded the WeddingWire Bride's Choice Award, in 2010 & 2013 our studio was recognized by The Knot as The Best in Weddings as voted by local Las Vegas brides. Other awards our studio has been awarded include a 2011 & 2013 Bronze People's Telly, a 2012 DVAward Finalist, two 2013 DVAwards and a 2011 EMPixx Gold Award. In 2010 Glenn decided to rebrand the studio to more accurately reflect the enhanced cinematic style that he incorporates into his wedding & event videos using the latest HD technology and a frighteningly creative mind. Thus, Emerald Motion Pictures was born. 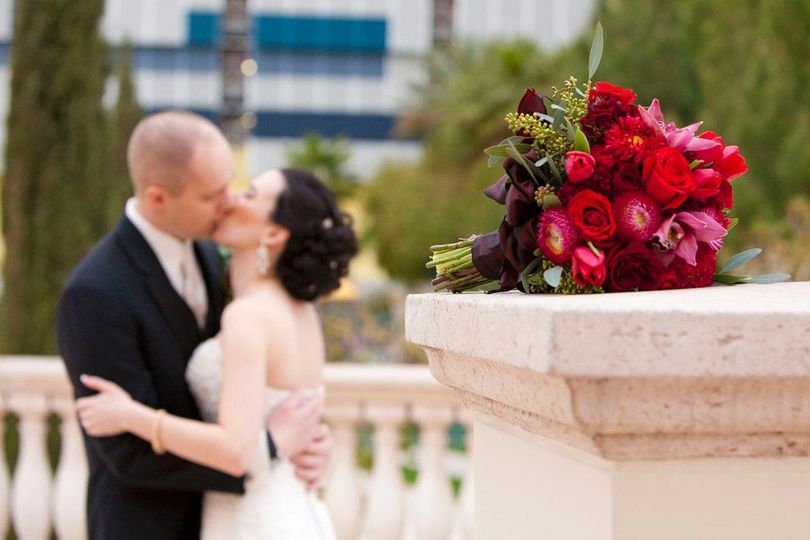