About Best Made Videos®

Best Made Videos® is a wedding videography company located in West Seattle, Washington. Founder and videographer Reid Johnson has over 13 years of videography experience in both broadcast news and now in corporate and wedding videography. Reid and the rest of his experienced team aim to tell your wedding story using your own words and give you a personalized re-telling of your wedding day in the form of a customized wedding highlight video. Without a standout turnaround time of less than 4 weeks for final delivery, a majority of their clients are able to enjoy their final highlight video while on their honeymoon. Let them dedicate themselves to your special day and provide you with a video you can be proud of and cherish forever.

Services Offered
Best Made Videos® offers various wedding packages varying based on the hours of coverage. Their most popular package features 10 hours of coverage, a highlight video and a full ceremony / wedding toasts video. With the ability to shoot with multiple cameras, your video will have varying angles, shots and perspectives, allowing your final product to be more enticing. Formats available for copies of your footage include digital download and DVD. Other services Best Made Videos offers are: 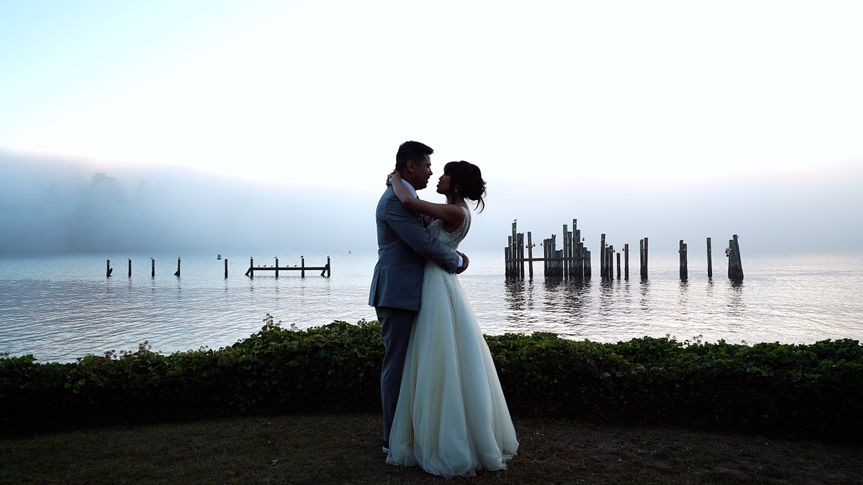 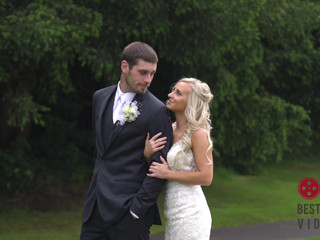 178 Reviews for Best Made Videos®

Team of Best Made Videos®

Reid, the owner of Best Made Videos® is an Emmy nominated photojournalist / videographer with over 13 years of videography experience. Born and raised in Seattle, he traveled east to Spokane, Washington to go to college. After graduating from Gonzaga University with a degree in Broadcast Journalism and Videography, he spent the next 8 years working for local NBC and FOX news affiliates in California and Washington.

In 2014 he decided to launch Best Made Videos® so he could focus more time on developing relationships with his clients and sharing their positive stories with the world. He has a long standing relationship with the Better Business Bureau, and has produced marketing videos for them as well as many local companies throughout the Pacific Northwest including Seattle Magazine and Blackpoint-IT. He lives in West Seattle, Wa. with his wife Dorothy (see our wedding video here) and 5 year old Dachshund Rosie. Some recent media appearances - From Ring to Veil Podcast and King 5 News. While you're at it, check out the text archive of our monthly newsletter!

Matt Clements Jr. was born overseas and raised in Spokane, WA and later Seattle. Matt studied film at Central Washington University and has been shooting and editing for over six years. He was also featured on our podcast, Get to Know Your Wedding Pro® talking about his “origin story” and love of all things related to video which you can listen to here!

He’s received awards for writing, directing and editing on a handful of short films. Matt hopes to edit several feature length films to be screened in a theater or streamed to a tv near you.

When he was in 7th grade, he once turned in a video project in place of a written essay for extra credit. That video was shot on the family camcorder and inventively “edited” together using a VHS recorder he also used to save his favorite cartoons.

When he is not shooting and editing videos, Matt plays video games with his equally nerdy other half, Katie. The two of them stream their play sessions online for a small audience of like minded geeky kin.