Beaufort Historic Site welcomes weddings in Beaufort, North Carolina. One of the state’s oldest settlements, the site’s buildings date back to the 18th-century and constitute an important record of the country’s past. Couples are invited to add their own chapter to Beaufort's history by celebrating on its picturesque grounds.

Beaufort Historic Site boasts several venues in which to-be-weds can celebrate their vows. Couples can choose to say “I do” outdoors under a bright and blooming Magnolia tree, as petals fall gracefully from it boughs. The Carteret County Courthouse offers itself as a distinctive and special ceremony space, having recently been restored to its former charming glory. After their ceremony, couples can feel free to roam the site for a wedding photoshoot full of character. A large garden tent can be set up on the property’s pristine lawn for an elegant reception in the fresh air.

The Beaufort Historic Site’s staff offers those exchanging vows a number of services designed to support their big day. The management welcomes outside vendors and can provide access to get-ready suites for guests’ use. Guests are also invited to take in the site of the town from the deck of the venue’s very own London-style double-decker bus. With a capacity of 72 people, the whole party can take a fun ride together and learn about local history.

Beaufort is amongst North Carolina’s oldest towns and the historic site represents some of the most well-preserved structures from its storied past. Built in the late 18th-century, the site features beautifully restored colonial buildings. Highlights of the site include the John C. Manson House which showcases the Bahamian style of architecture popular at the time. Elsewhere, the Carteret County Courthouse’s wooden frame still stands proud, and the building is often used as an educational tool to teach local youths about the US legal system. Younger guests will also enjoy the Old Jail House whose thick concrete walls held prisoners of the state up until 1954. 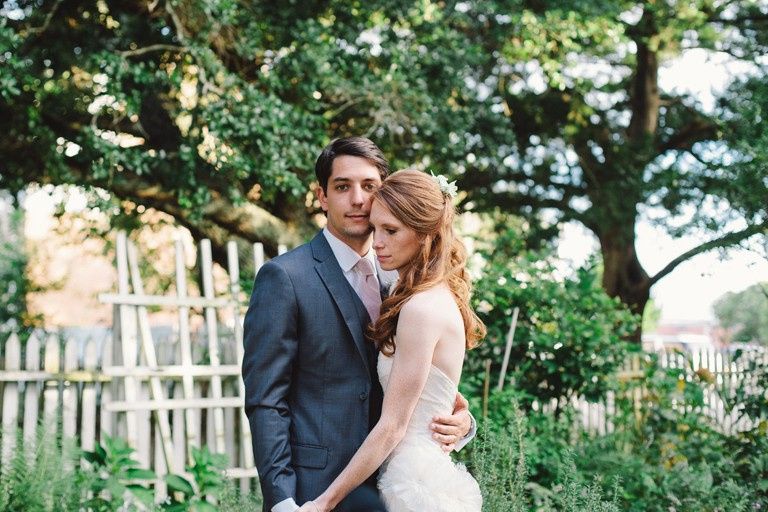