Multi-dimensional, award-winning composer and performer Aaron Gage creates music that connects with people on an emotional, cerebral, and spiritual level. Whether through his compositions or his performances, he uses his musical abilities to embrace the humanity in music.

Aaron has been composing music for most of his life. He has had numerous performances of works with an eclectic palate for different sounds and instrumentations. Whether it is a somber and melancholy string piece or a frightening, eccentric work for large orchestra, there is no limit to the type of sounds he is able to create.

With over 20 years of experience learning a wide variety of instruments, including voice, piano, cello, violin, and guitar, Aaron frequently performs at large and small venues. In 2011, he was the featured solo singer at Camden Yards for an Orioles vs Red Sox playoff game with an attendance of over 25,000 people. His diverse performance experience informs his compositional style and brings a greater variety to his writing.

In addition to classical composition Aaron is a prolific arranger and commercial composer. He was the arranger of music for the 2014 Hungary division of Miss Universe and has composed music for numerous commercials, corporate videos, and documentaries which have aired on National Geographic, HDTV, ESPN, HGTV, and MSNBC.

Aaron can be found frequently street playing with his cello while singing across the DC/MD/VA area, primarily in Baltimore City and Montgomery County, Maryland. 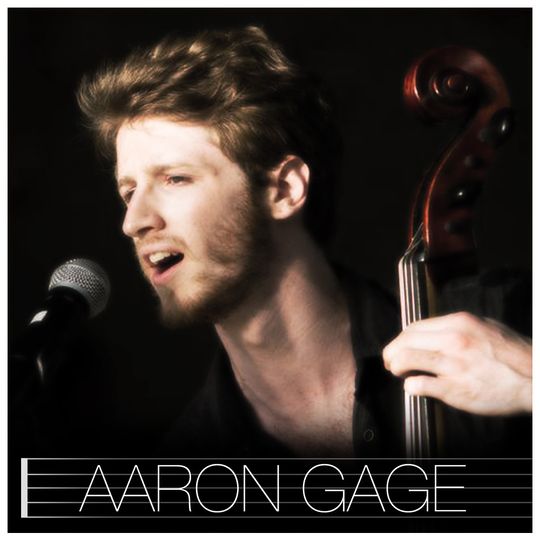