A Touch of Rose

About A Touch of Rose

Hi, I want to introduce myself. My name is Karen Rose. I play a 300 year old violin.

I have been a violinist since age 4. I studied Music and Sociology and have a BA from Tulane University. I am from New Orleans. Growing up there, I got swept into the great music of the city at a very young age. I joined the union (American Federation of Musicians) at age 15 so I could play my first professional recording gig. Since then, I've never stopped playing violin. I played for Ronald Regan at the RNC at the Westin Hotel in New Orleans. I was his solo violinist at a private party. Arnold Schwarzenegger was at the party and wore a handsome tuxedo. He is a classical music lover and gave me a nice compliment on my playing.

European tour to Milan, Italy for the Milan Jazz Festival. And The Jazz and Heritage Festival in New Orleans.

I have an extensive music library for playing Weddings. I can play all styles of music. I am willing to learn any new piece that you request. If I don't have, I purchase it online and learn the music.

I have performed hundreds of weddings, some as large as 400 guests and some very intimate. 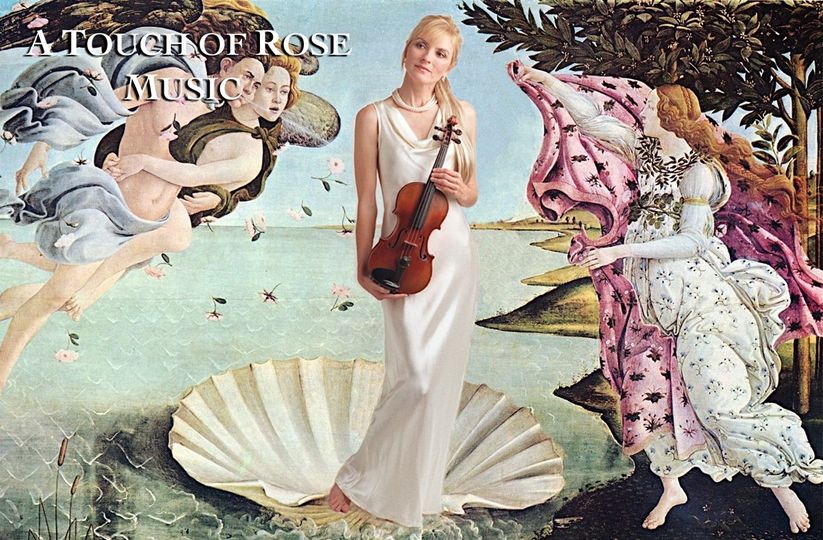 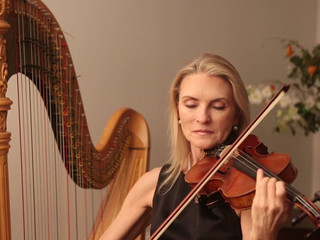 4 Reviews for A Touch of Rose

A Touch of Rose FAQ