A professional wedding videographer in Richmond, Virginia, Wild Bridge Films specializes in highlight films that combine the beauty of modern high-definition video with the nostalgia of real Super 8mm film. The result is a wedding day video that is cinematic, intimate and nostalgic in nature. Founded in 2014 by husband and wife team Derrick and Christy Collins, the company thrives off of partnering with couples to create videos that are meaningful to them and life-giving to all.

Services Offered
Wild Bridge Films has laid to rest the days of long boring wedding videos that no one ever watches. They’ll capture all the eager anticipation, the togetherness of family and friends, the uniqueness of details, the raw emotion, the playfulness and laughter, and the endless celebration, then expertly craft it into a visual treat. You’ll watch it 87 times in a row and it will never grow boring. Plus, it's the perfect way to share your day with those who can't attend, and something to look forward to viewing again every anniversary. Couples who entrust their nuptials to Derrick and Christy have the option of choosing between three customizable packages. The packages include: 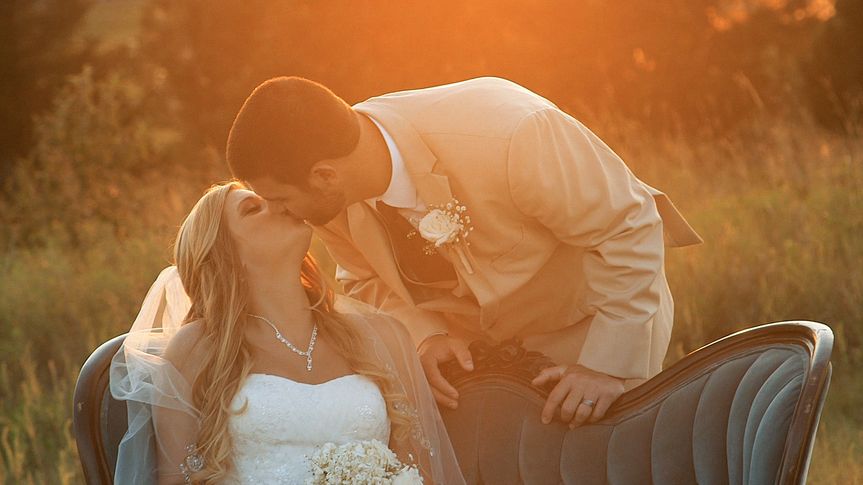