Based out of Dover, New Hampshire, Wellfleet is an enthusiastic band that performs for weddings and other events. Named after the peaceful and charming resort town at the end of Cape Cod, Wellfleet is dedicated to providing clients with beautiful live music for their wedding celebrations. This five-piece rock band has been professionally performing for special events for over a decade and has plenty of experience in the wedding industry. With an extensive repertoire of musical selections from classical melodies to pop hits, this band is available to soundtrack every stage of your wedding day.

Wellfleet will work with you to discover your music taste, your style, and your overall vision for your day. These musicians are able to provide pre-recorded music and DJ services as well as perform as a live band. Some of their original albums can be found on Spotify and Apple music to give couples the chance to listen to the band’s unique sound. For special events, the group offers a variety of formats, ranging from the laid-back duo to a full-fledged dance band complete with bassist, drummer, and lead guitarist. These artists are honored to be a part of each couple’s special day and approach each event with professionalism and passion. 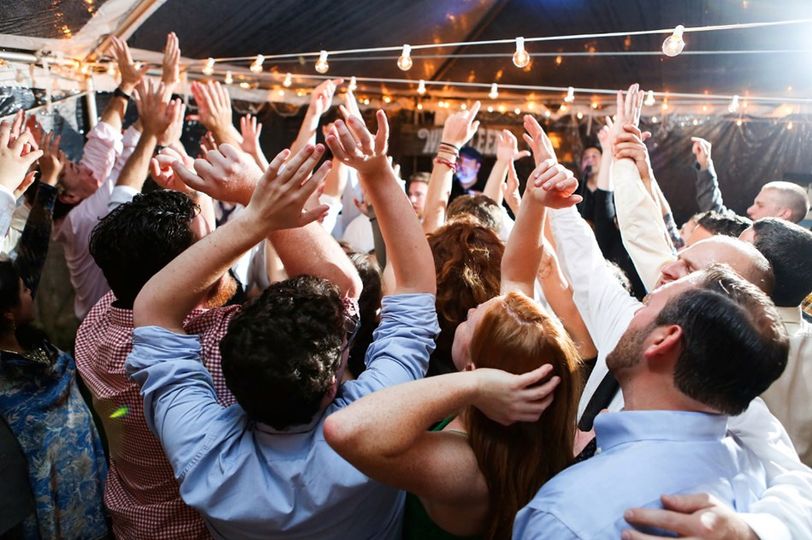 At 13, Pat snuck into his older brother's room, stole his acoustic guitar and chord charts, and taught himself to play by jamming along with his dad's Beatles records. Since then he's played in three bands, performed more than 600 shows up and down the east coast in notable rooms such as CBGB's in New York City, The House of Blues in Boston, 3S Artspace in Portsmouth, Fenway Park, the Meadowbrook in Gilford, Rochester Opera House, and the UNH Field House. He has shared bills with national acts such as Willy Nelson, Blues Traveler, Guster, O.A.R., Howie Day, Matt Nathanson, and Ben Kweller.