BLUSH ON THE BOULEVARD

About BLUSH ON THE BOULEVARD

Tara Lowery began her career as a Makeup Artist in late 2011. Having already established her brand as Tara Lowery Makeup, this Saint Louis native longed for the team atmosphere that she had known for most of her life. This former basketball standout at the University of North Carolina at Charlotte was introduced to the beauty field shortly after her career abruptly ended. Her passion for the wedding industry combined with her love for servicing others has made her one of the most sought out Makeup Artists in the beauty industry.

She opened The Beauty Lounge in 2013 then later expanded to create Blush on the Blvd Makeup Studio in Saint Louis, Missouri. Tara's outstanding career and service has afforded her the opportunity to work with many celebrities such as Actress Tika Sumpter, Marlon Wayans, Olympian Dawn Harper- Nelson, Senator Bernie Sanders, WE Tv's own Tawanda Braxton, and TV personality Sherrie Shepherd. In addition to the aforementioned, she has worked on commercial shoots for News KMOV, Harpers Bazaar, and Vanity Fair just to name a few. 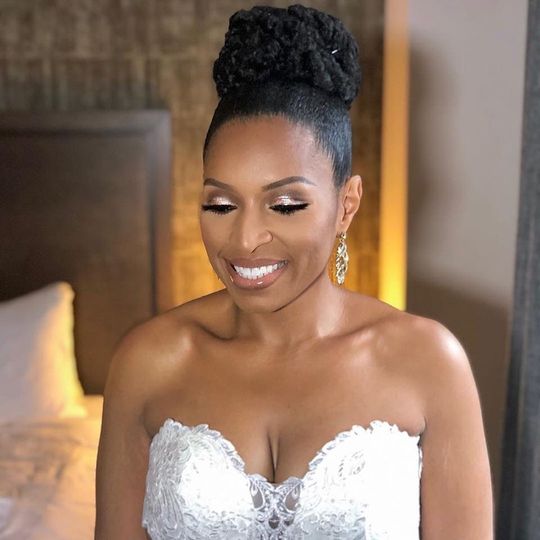 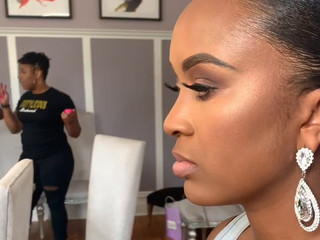 72 Reviews for BLUSH ON THE BOULEVARD

72 BLUSH ON THE BOULEVARD Reviews
Sort by:
See more reviews

BLUSH ON THE BOULEVARD FAQ