Spare Change is a regional wedding band based in Mount Olive, North Carolina. This wedding band is one of the most respected and well-known bands in North Carolina. Consisting of five male singers, a female singer, a rapper, an electric violinist, and a trumpet player, the band’s energetic music and choreographed dances ensure that there will be no dull moments. They keep the audience engaged, leaving them intoxicated with their music and enthusiastically exhausted as the night ends.

Experience
Spare Change started in 2002 with four members and in 2015 debuted some original songs. Currently, they have a three-man crew and six band members who continue playing good music for the people of North and South Carolina, and Virginia.

Services Offered
Spare Change performs a variety of music genres including rock, acoustic, pop, R&B, and soul. They can play for wedding ceremonies, cocktail hours, receptions, and rehearsal dinners, as well as during breaks. The band offers the following services: 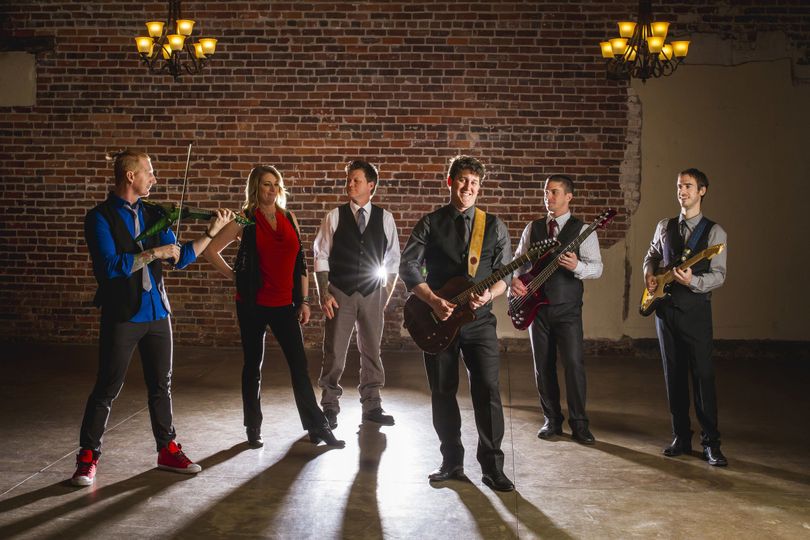