Southern Sirens is an all-girl Folk/Americana trio based out of the Kentuckiana area. This all girl trio performs a plethora of genres in their originals and covers giving each song their own distinctive sound with a unique instrumentation blend of violin, latin percussion, guitar, vocals, and occasionally piano and mandolin.

Conceived in December 2013, Southern Sirens has already accomplished much in a short time. In May 2014 this all group was flown to L.A. after being selected as a Top 70 Act for ABC's Rising Star on Season 1. Other highlights include a sold out performance in the 600 seat Bomhard Theater at the Kentucky Center for the Arts in February 2014 for the 50th Anniversary Ed Sullivan/Beatles Reenactment presented by Abbey Road on the River. The girls also performed at the large five day version of Abbey Road on the River, the world's biggest Beatles festival boasting 25,000 attendees each year, in May 2014. Other recent festival appearances include Gonzofest in April 2014 and Lower Town Art & Music Festival in May 2014. 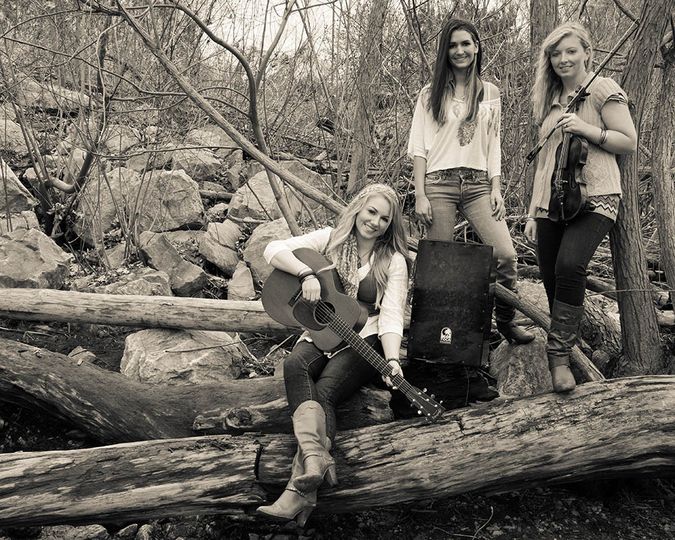