South City Band is a high-energy dance band and DJ service from Orlando Florida. Their soul-sizzling renditions of your favorite tunes will leave you wanting for more. South City band has been doing shows in the greater Orlando area for many years and collectively has over 20 years of experience performing! Members of the South City Band have even gone on to perform and tour with national acts such as Akon and Jennifer Hudson. The band has performed in the USA at the House of Blues, Hard Rock Live, Pointe Orlando, and many other exciting venues. The band currently performs on cruises and resort hotels.

South City Band originated in the heart of Orlando Fl in April of 2010. The idea for the band was conceived in the mind of its founder John Mack--a musician/songwriter. The group then quickly evolved from a simple idea into steady working cover band overnight. The core of South City Band consists of "The Sensational Jessica" singing lead vocals,

This band brings you crowd-pleasing performances & entertainment with its tasteful blend of classic hits from decades past & present.

South City Band delivers the funk, brings the soul, and provides the life for you event. So no matter if its a wedding, bar mitzvah, club event, or concert, this band will definitely satisfy every time!!!! Consider South City band for you next event. 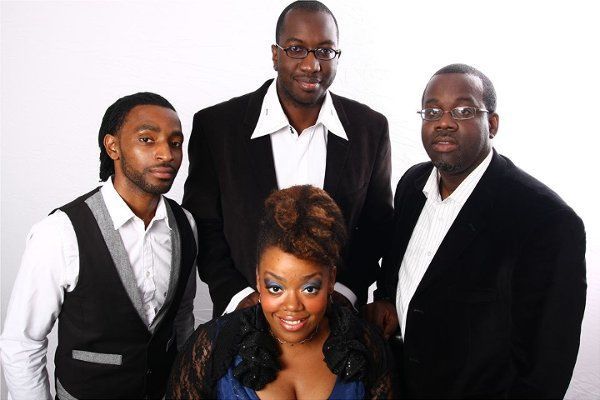