Pixster is the leading photo booth rental company for weddings in Chicago and the surrounding suburbs. We help to create a fun atmosphere at events that encourages guests to break the ice and have some fun posing for a photograph together. We are a luxury photo booth rental compan who pride ourselves on providing top-of-the-line products. Couples can opt for everything from a traditional setup to technologically advanced booths that come with a green screen and more. Whichever booth you choose, to-be-weds can be sure of studio-quality lighting to ensure everyone looks great.

We offer a large array of service for every vibe and budget.

We are so excited to announce what we believe will be a game changer at events! Our new 360 Photo Booth offers event goers an experience unlike any other. Not only will the experience be unforgettable but the unique video content is perfect for sharing on social platforms. Furthermore, as Pixster has always done, we are able to offer our 360 Photo Booth for an affordable price without compromising the quality of service.

How it works is a camera orbits around event goers and films a 360 degree slow motion video. Videos are then streamed to an email and social media sharing station where users can instantly access their videos. A ‘director’ helps to stage users to ensure the best video is captured while an on-site host assists users in sharing the completed product. The company hopes the addition of Pixster 360™ will broaden its offerings and help capture new market share. We hope this new innovation can elevate what we offer our clients and help us stand out from other companies.

Pixster has long been the leader of luxury photo booth rentals. Over the past 6 years, the company has captured 2.7 million photos, reached 127 million photo-views and participated in 9000 events. With celebrity users like Kim Kardashian, JLo, Seth Rogen, and Snoop Dogg just to name a few; Pixster Photo Booths is the largest photo booth company on the west coast and one of the highest rated in the nation.

​The launch of Pixster 360™ comes a year after their addition of a similar 180 degree experience. Spending almost a year in research and development, Pixster believes they have another winner with the 360 degree booth. In the age of Instagram, content is king and video content in particular is forging the way to social media conquest. With limited competition and a patent pending, the company may have hit the nail on the head. 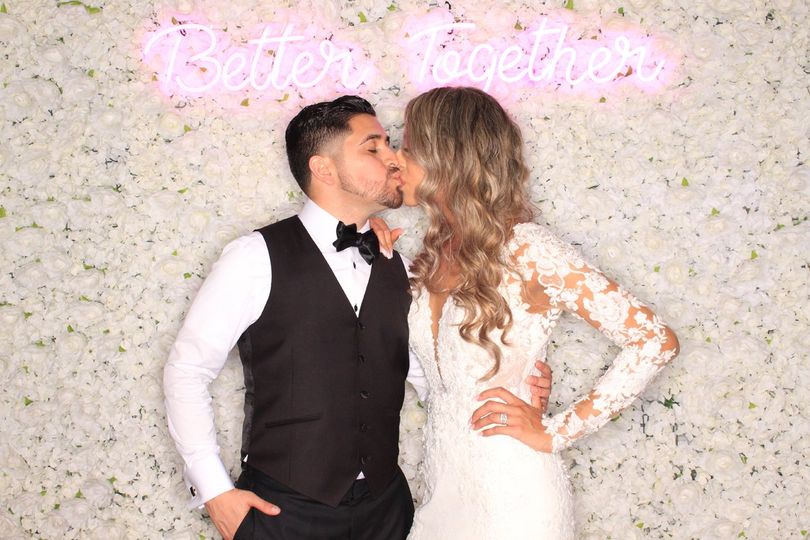