Based in Jacksonville, Florida, Philip Logan is a wedding musician. A guitarist and singer, Philip was awarded a doctorate in music from Florida State University. He has entertained crowds across the country, from Atlanta to Los Angeles. He specializes in guitar and voice.

Alongside event performances, Philip Logan has also provided professional music for dancers and small businesses, as well as for use in film and television. For weddings, his talents are suitable for engagement parties, rehearsal dinners, and the big day itself. With more than a decade of experience, Philip has cultivated a catalog of music that spans all genres. These include classics from Bach as well as more modern hits from Coldplay and the Zac Brown Band. He is also happy to take requests for new songs, if there is a meaningful number that isn’t on his catalog. Philip provides his own microphone for his performances. 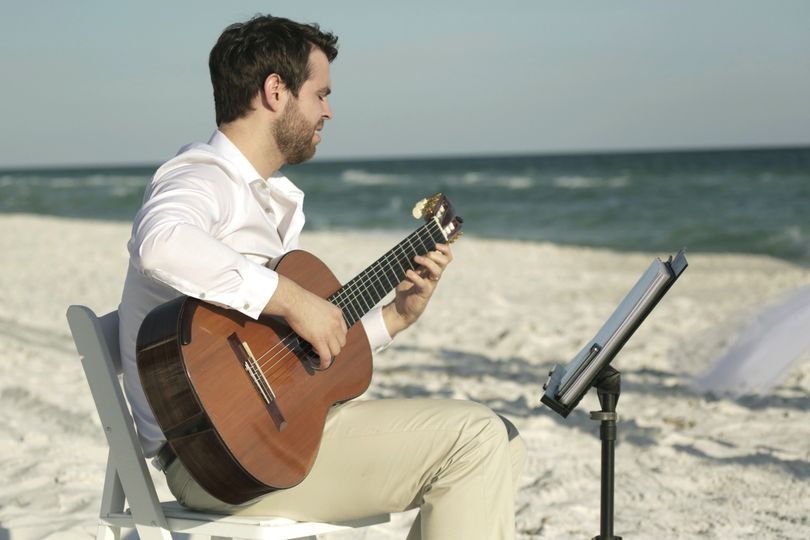 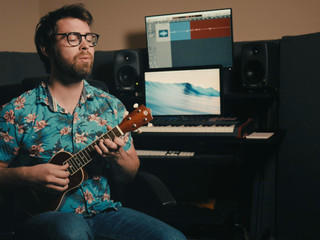