Mountain Mint Films is a seasoned videography company based in Cooperstown, New York. Megan, the owner and lead videographer, has a degree in digital film and worked with Next Level Films in Boston doing filming and editing. She eventually moved back home, and when she realised her hometown needed a local and modern film company, Mountain Mint Films was born. Her company provides customized packages for clients throughout the local area, including Oneonta, Utica, and Albany. 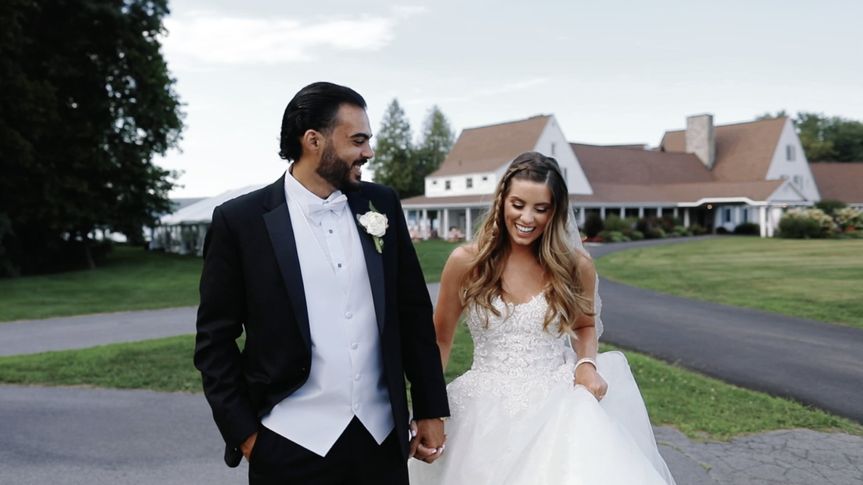