About Monterey Ceremonies by Zia

Services Offered
Zia collaborates with couples to design a memorable ceremony that celebrates their joyous rite of passage and nourishes their spirits. Whether you are seeking an officiant for a small or large wedding, Zia offers the opportunity to customize your own vows. If desired, couples may also work with her in premarital counseling. She works with a large pool of religions, including Islam, Orthodox Christian, Anglican, Baha’i Faith, Lutheran, Pagan, Shinto, or Unitarian. She can also work in any ceremony-specific traditions the couple practices, such as that of Buddhist, Catholic, Jewish, Mormon, or Baptist. Zia has also worked with other religious practices, such as: 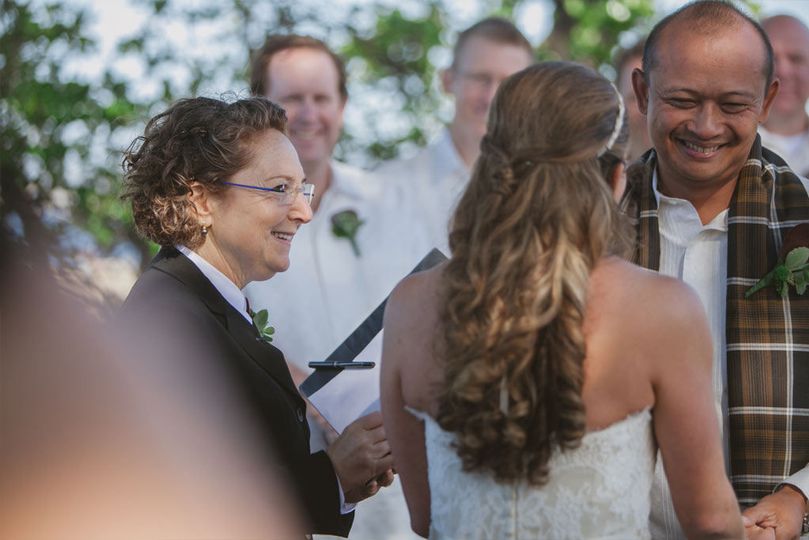 173 Reviews for Monterey Ceremonies by Zia