Originally from Northeast Georgia, Matt Giesler now lives in Franklin, Tennessee with his wife, Lauren and one year old daughter, Everly. After graduating in 2006 from Belmont University with a BBA in Music Business, he began work as an associate producer for a nationally syndicated television show just prior to graduation. Matt's role within the company evolved and expanded over time to include production, direction, and video editing responsibilities.

Matt’s interest in video production developed steadily, and his passion for piecing together memories through film grew with each new project. With the opportunity to film his first wedding, Matt discovered a love for telling the story of such a special day in a couple's life together, and telling it in a moving and unique way. In addition to a multitude of "I Do's", Matt has created moving, cinematic videos in assorted genres, including live band performances, music videos, as well as corporate and personal promotional products.

Matt has a keen talent for telling stories in a creative and emotional fashion through film. Matt’s videos bring each occasion to life, allowing clients to enjoy every aspect of their special day for years to come.

In his spare time, Matt enjoys drooling over camera gear, fellowship with his church family, watching movies, spending evenings on the back porch with Lauren and Everly, and cheering on his beloved Georgia Bulldogs. 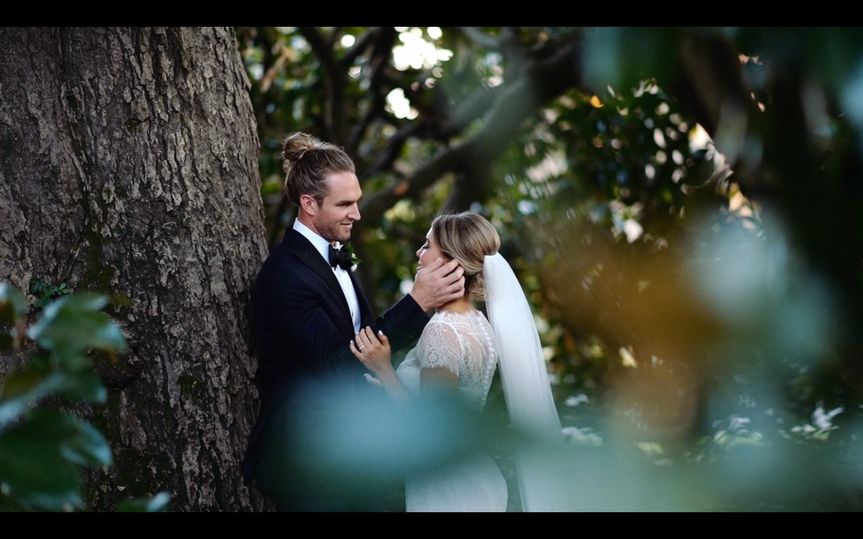 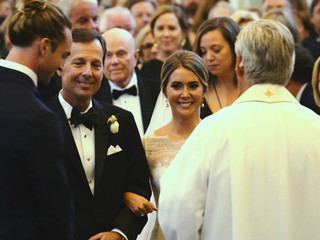