Marcel plays everything from Frank Sinatra to Cardi B followed by all the fun rock, disco & 90's in between.

His smooth voice and energetic crowd engagement is sure to turn every event into NYE-style party. Among the top echelon of performers in Las Vegas Marcel has opened for Jay Leno, sang with Barbra Streisand, appeared on American Idol & The Travel Chanell, and even got to perform for certain American President who shall remain nameless.

Along the way, Marcel's talents were recognized and he was offered a position performing at Disneyland in California. Shortly after, Marcel set his sights internationally and became one of the headlining acts in China, Russia, Qatar, Canada, Mexico, France, and Maldives (where he was featured on The Travel Channel & National Geographic).

You can currently enjoy shows at his residency at Aria Casino and Resort, a lavish, ultra-modern resort in the heart of the Las Vegas strip where he performs all of today's hit songs.

When the Vegas artist isn't on his main stages, he can be found entertaining at beachside weddings in San Diego, Los Angeles or corporate events in Hawaii & Miami with companies like Miller, HP, and NASCAR.

Hire Marcel as a soloist, trio, five-piece or more! 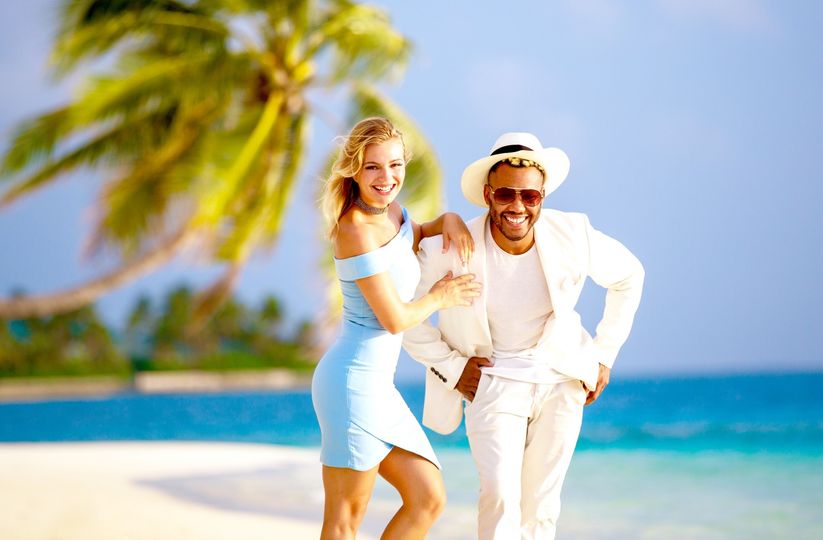 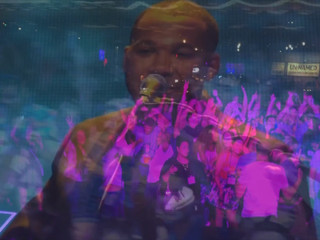