Grindstone Wedding Films is a wedding videography company based in Cordova, Tennessee. Owner and photographer Josh started filming back in 2007, eventually getting bit by the wedding bug when he filmed a close friend's wedding in 2012. He has now filmed about 100 weddings, in addition to countless events and commercial projects for several studios and production companies in the Memphis area. Grindstone was founded in 2017 to capture those magic moments from the best day of a couple’s lives. 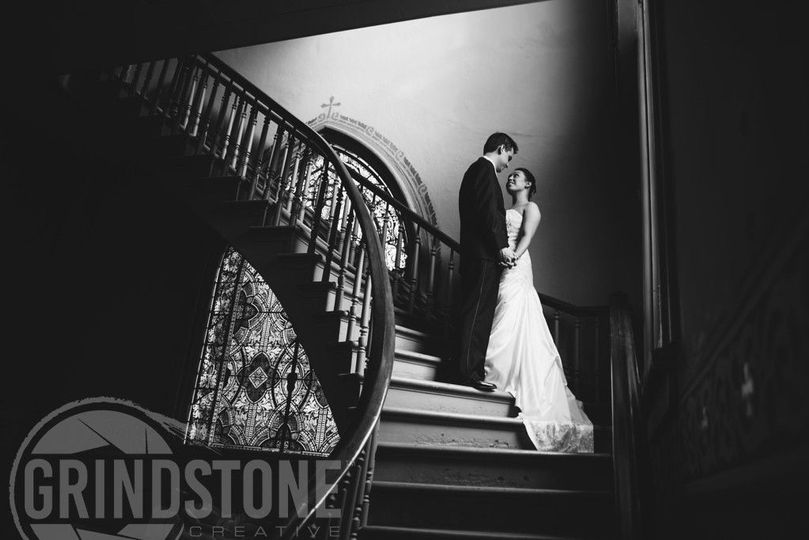 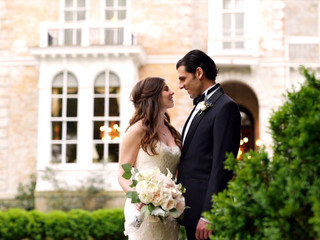