At Elegant Films, every wedding film we produce is customized to each couple’s unique story and personality.  No two stories are alike and each film is crafted in a cinematic style that captures the moment with elegance and grace.

Our principal, Edmund Luft, is a 5-time EMMY Award winning videographer/producer/editor whose work has been seen all over the U.S. and in over 60 countries.  His work for Hallmark Entertainment includes producing the international theatrical trailers and on-air promotion for Hallmark’s “Alice in Wonderland”, “The Temptations”, and “The Odyssey”.  Domestically, his credentials include serving on the Advisory Boards of The WB Television Network, Columbia Tri-Star Television for the syndication of “Seinfeld”, and serving on the Board of Governors for the National Academy of Television Arts and Sciences, Ohio Valley Chapter. 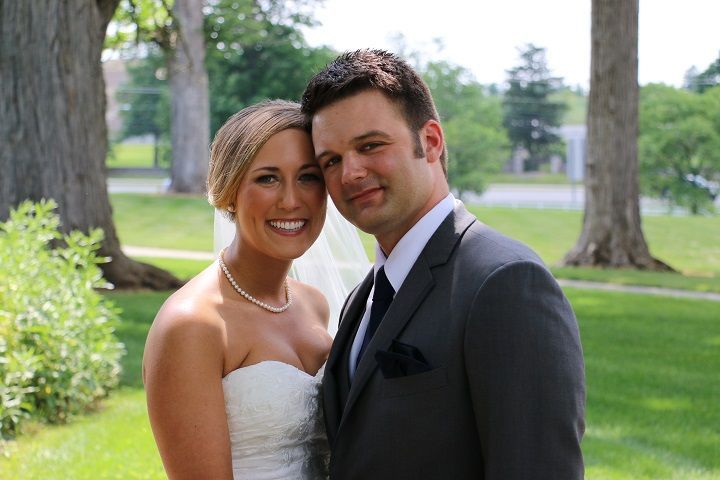 Write a review
4.9 out of 5.0
6 Elegant Films Reviews
Sort by:
See more reviews