Roberto Añeses a.k.a. "DJ Ment"......... Influenced in 1998 by his brother and some friends, Ment became a mobile DJ and started his career. Peaking with an extensive two year residency at Club Brava (Thursday nights alongside one oh his mentor DJ Leo), which provided him the opportunity to share turntables with some of the best international and local talent. Because of his extensive experience, techniques, skills and music selection, he is widely considered to be ONE of Puerto Rico’s TOP DJ’s in the Club & Party Industry...........

He has always been in collaboration with some the music scene in the island and collaborates with the radio stations as well (La X 100.7 fm with Emil Cedeño, La Mega 106.9 fm and Rumba 100 with Gaby Calderon in Orlando, Florida) . In the year 2005, he has been a part of several major events, including the Playa Ibiza Summer Tour in Puerto Rico, the Coors Light Gamma Z initiation party, as well as part of the best local talent in the Mountain Dew “The Lab” party with the performace of “Hybrid”.

Throughout the history of Puerto Rico nightclub life, Ment has played in a numerous amount of venues, including:

He has also played in several clubs and outdoor events outside of Puerto Rico, which include:

Club Xtra & The Loft in Switzerland;

Ment has shared decks with all of Puerto Rico's top DJs as well as world known DJs such as:

Ment reason for doing so is simply to stimulate open minds that love music. There is not an exact way to describe Ment repertoire, you may need to have a listen and draw your own conclusion. Until then, we ask that you think of Ment as a Club DJ. Programming music is his second nature, and for this, Ment has been handsomely applauded. You may find yourself dumbfounded if you try to bracket Ment style of affix a subgenre to his name. His DJ sets often integrate varied styles, deep influences and even extremities. In a Ment set youre bound to get a potent feel of dark, hooky melodies, frenetic basslines, warped loops and a hefty bonus of digital artistry. Mixing records is merely an essential aspect in DJ Ment performance. Boasting masterful coordination and technical abilities, he brings about dimension to his sets by crafting live edits and cueing sample bits in seemingly perfect ways. Ment brings about fanatical efforts into his DJ set. While performing, he is usually as meticulous as a doctor operating and as attentive as a kid in a candy store. While off the decks, Ment is amiable and serene. While working, he is usually quiet and collected, performing under an uber-cool demeanor accompanied by a poker face. He is famed for building the vibe in a listening crowd until it is thick as smog, then with enormous ease, he can take a turn that will drive the room into a FRENZY.

Throughout the sequence, Ment remains in a proprietary calm. He, then for a second, glances at the dance floor, taps the ashes off his cigarette and goes back to work on his next transition. While benefiting today from his uniqueness as a talent, Ment rise as a DJ exemplifies a story of humble beginnings. He paid his dues and earned his stripes just like many of the greats, building a solid foundation of appreciation for his chosen vocation. Shortly after teaching himself how to play records while in his native San Juan, he was awarded with his own internet spot at the ripe age of 23. Surging quietly and steadily, Ment continues to garner attention from all angles. He has been heralded as one of the definitive names to watch by press and industry alike. Ment can be summed up into a fresh perspective on DJ culture, one that is unafraid and eccentric. Ment adheres to a standard understood by few making his music loved by many. He does it all from a passion rooted in the music, leaving pretenders in the dust. Ment resides in his hometown San Juan, where demand for his work never seems to fall shallow. He has been a regularly invited guest at prominent venues such as Brava, Waterclub, Local & International Events, etc. More info go to : www.djmentusa.com 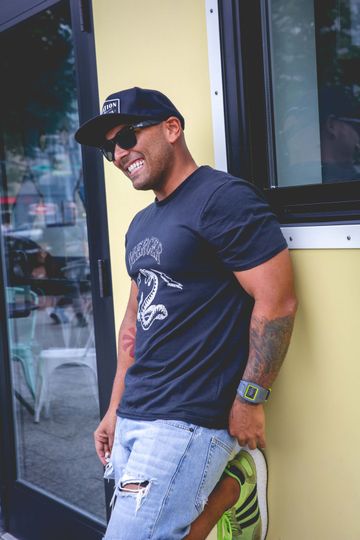 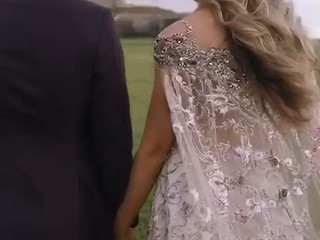