From a very young age, Angie has always had a camera in her hand. She studied film production throughout grade school and high school. She than furthered her education by graduating with a BS in Film and Television Production at Full Sail University in Orlando, Florida. Angie then earned her Masters in Entertainment Business in 2010. During her time of study with her Masters, she studied with a world-renowned photographer in Palm Beach Florida. It was during this time that Angie fell in love with fashion and commercial photography. Soon after graduating, she found herself living on the Eastern Shore of Maryland producing fashion, editorial and advertising shoots for magazines such as Healthy Living Magazine, The Veil Wedding Magazine, The Shore Life Magazine, Annapolis Lifestyle Magazine and Coastal Isles Magazine while building relationships with numerous commercial clients. in addition to being exhibited in the United States, Angie has also had her work featured internationally.

Let Angie tell your love story. Give her a call today! 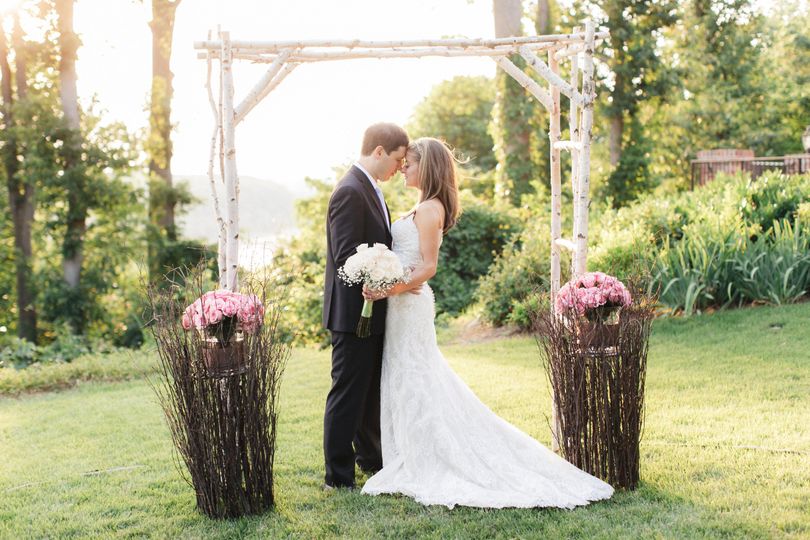